Your Best Friend Is The Best 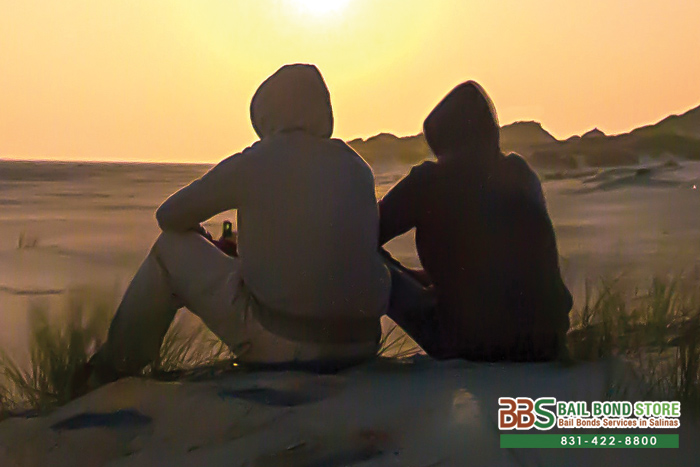 Your best friend is someone that you can count on to always be there for you when you need help. You know that no matter what, your friend will do whatever he or she can to help you out. It is this commitment and dedication that made you choose this person as your best friend. Unfortunately, there may come a time, through no fault of their own, when your best friend may not be able to help you.

One such time would be if you ever got arrested. Most people do not know how to help in those types of situations. If you ever get arrested, make sure to have your friend contact Salinas Bail Bond Store.

Our spectacular bail agents will be your temporary best friends while they bail you out of jail. They will always be there for you when you need a helping hand. They will keep in contact after your release to remind you about your court dates. You can count on them to have your back just like your best friend.

Once you are out of jail and living your life again, you will be able to spend time with your best friend and loved ones. You will be thankful that you were able to find a friend in the bail agents at Salinas Bail Bond Store. Talk to one right now by clicking Chat With Us or by calling 831-422-8800 and get your FREE consultation. Ask any questions you may have regarding bail and bail bonds. Ask about our no down payment bail bonds and bail bond discounts we offer to see if you qualify. We are open 24/7, so you can call us anytime!