It Is Not Too Late To Help 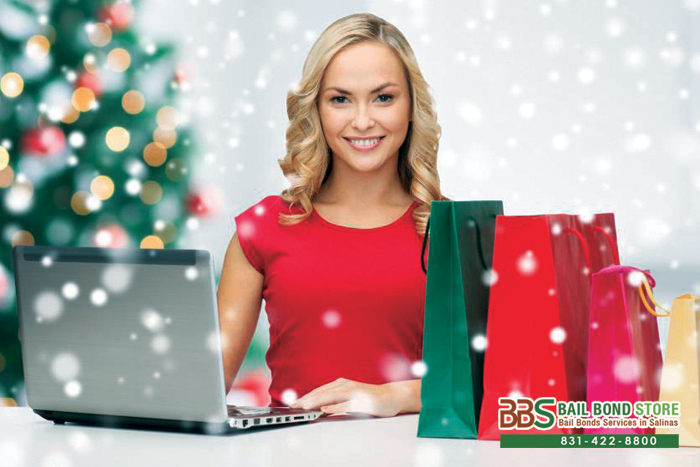 It is never too late to help out a friend or family member in need. Your loved one may have been arrested, and Christmas may be on its way, but it is not too late. With the right help, you can have your loved one out of jail and home in time for Christmas.

To do this, all you need to do is contact the professionals at Salinas Bail Bond Store. We are a family-owned bail bond company. This means that we understand just how important it is for you to bail your friend or family member out of jail. You want your loved ones to be close by, especially around the holidays. We can help you achieve that.

All you need to do is talk to one of our kind and helpful bail agents and they will help you get through the entire bail bond process. They will guide you and show you how quick and easy it is to bail someone out of jail. You will not have to worry about getting your loved one home in time for the holidays when you come to Salinas Bail Bond Store for help. You can reach us 24/7 both online or by phone at 831-422-8800. Consultation is always FREE, so ask any questions you may have when talking to one of our bail bondsmen. Do not forget to ask about bail bond discount and cheap bail bonds we offer to see if you qualify. We are always available and ready to assist you. Call us today and get your loved one out of jail in time for the holiday festivities.

For a FREE consultation with one of our bail agents, click Chat With Us or call Salinas Bail Bond Store at 831-422-8800.