Needing A Bail Bond Does Not Make You A Bad Person 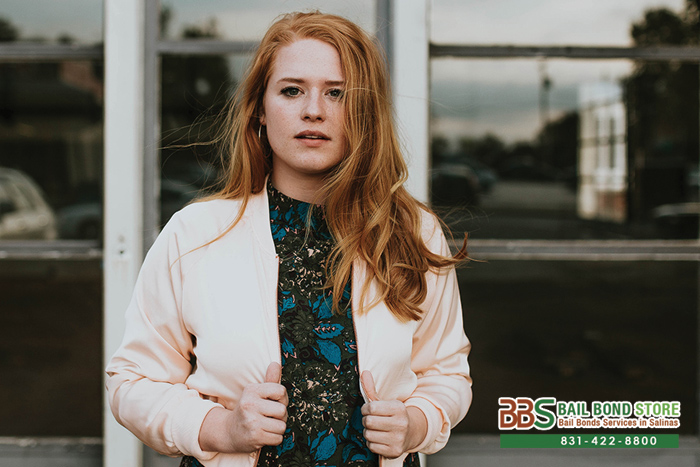 Sometimes, bad things happen to good people. That does not mean that person is inherently bad. You are not a bad person just because you got arrested. It could be a case of mistaken identity, or you were simply in the wrong place at the wrong time. Either way, you were arrested, and now you need to post bail to get out of jail.

You can contact Salinas Bail Bond Store for real bail help. We will show you that there is nothing bad about bail or bail bonds. We will walk you through the entire bail bond process, answer all of your questions, and help you get out of jail. Our kind and caring bail agents will take care of you in your time of need.

Let our bail bondsmen show you that you have nothing to worry about. Getting a bail bond is not a bad thing. It helps you get out of jail, and get back to your normal life sooner. You will be able to spend time with your friends and family members again, and begin putting your life back together.

Contact Salinas Bail Bond Store online, through our chat box, or by calling 831-422-8800. Consultation is always FREE and we are open 24/7 for your convenience. Do not hesitate to ask about zero down bail bonds and bail bond discounts we offer. We will be more than happy to assist you.