Get Over The Embarrassment And Get A Bail Bond 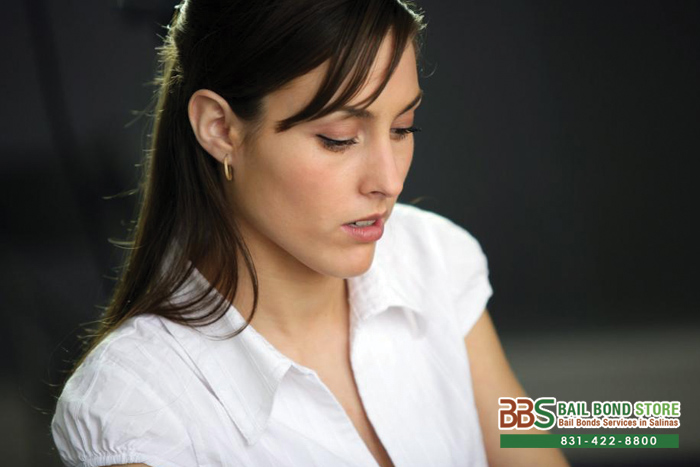 Admitting to loved ones that we were arrested would be embarrassing for us too. Our poor judgment and behavior in that defining moment is not a reflection of the ones who raised us. We all make mistakes, this was one of them. It has come and gone, and now we are tasked with damage control.

We do not expect our loved ones to clean up the mess we made, but we do hope they will find some way, big or small, to offer support by any means: emotional, financial, or legal.

Asking for support does not stop at our loved ones. It also goes to Salinas Bail Bond Store, the professionals who can get us better deals for getting out of jail.

So yes, you are accused of a crime, but you are a grown up and you have to deal with it. We hope your loved ones will be there to support you, and you can definitely count on Salinas Bail Bond Store. Just chat us up online or give us a call at 831-422-8800. Speak with one of our helpful bail agents about any bail bond questions you may have. Ask about zero down bail bonds and discounts we offer. Consultation is FREE, so you have nothing to lose by just inquiring. We are always available and ready to assist you 24/7.