This Is Not The End 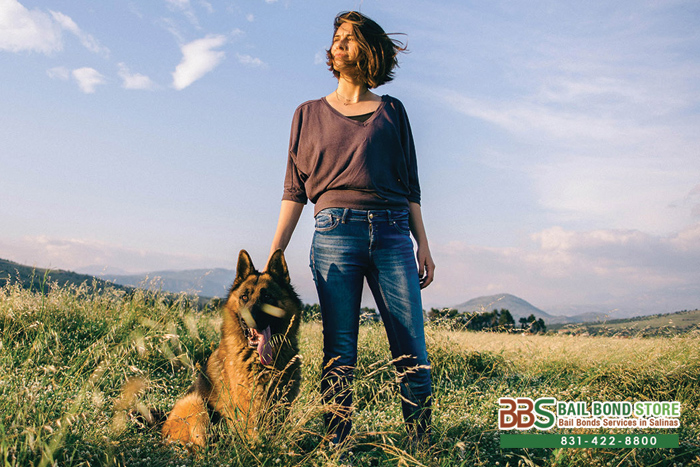 Getting arrested can feel like it is the end of your world, but it is not the end. It is simply a minor bump in the road, and you can get past it. You can move on with your life by getting a bail bond from Salinas Bail Bond Store.

Our bail agents are available to assist you 24 hours a day, 7 days a week. They can help you whenever you need a bail bond, or just have questions about bail and bail bonds. Our bail bondsmen will be some of your strongest allies during this time in your life. They, along with your friends and family members, will help you get past this.

You will be able to put this whole jail experience behind you with our expert bail agents working around the clock to help you bail out of jail quickly. You will be able to get back to enjoying your normal life, and not worrying about getting arrested. Contact us, Salinas Bail Bond Store online or by phone at 831-422-8800. Consultation is FREE! Ask about zero down bail bonds and discount bail bonds we offer. We are here for you.

Start the bail process right away by calling Salinas Bail Bond Store at 831-422-8800 or Chat With Us now.