When You Need To Bail Out A Loved One 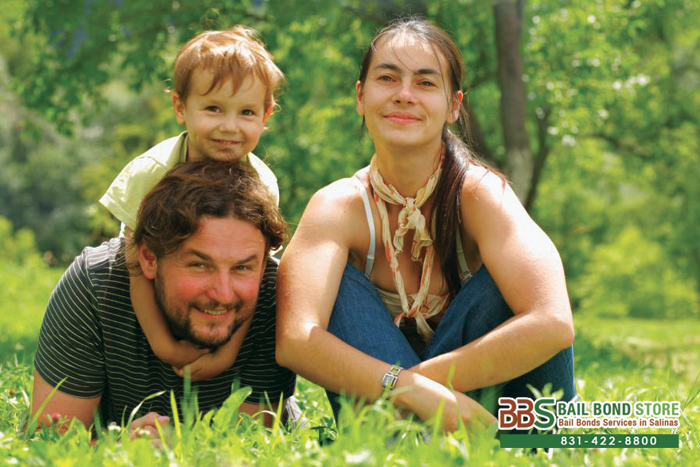 Whenever we need help with something complicated, we look for someone with more knowledge than us in the matter. Most of the time, that means talking to a friend or family member who has some experience in that area. However, that will not always work. There are some things that most people have very little knowledge about.

One such topic is bail. Bail is not really taught in most schools, nor is it talked about in most circles. It is a subject of discussion that is avoided, and so when it actually needs to be discussed because a loved one was arrested, no one in your immediate circle can offer you any advice. That is why you need to talk to the professionals at Salinas Bail Bond Store.

Our professional bail agents at Salinas Bail Bond Store have years of experience and training behind them, which allows them to provide outstanding help to all of our clients. They can give you the professional advice and assistance that you need to bail your friend or family member out of jail. We offer FREE consultation, so they will be able to answer all of your bail-related questions.

Salinas Bail Bond Store has been helping clients for nearly 30 years now. You can trust that our bail agents know exactly what they are doing when it comes to bailing your loved one out of jail. When you talk to one of our bail agents, you will get nothing less then the best bail help available in the state of California. You can reach us both online or by phone at 831-422-8800. Talk to one of our bail agents and inquire about bail bond discounts and cheap bail bonds we offer along with your other questions. We are always available and ready to assist you 24/7. Call us today!

For a FREE consultation with a knowledgeable and friendly bail agent, call Salinas Bail Bond Store at 831-422-8800 or Chat With Us now.