What Is The Rush To Go To Jail? 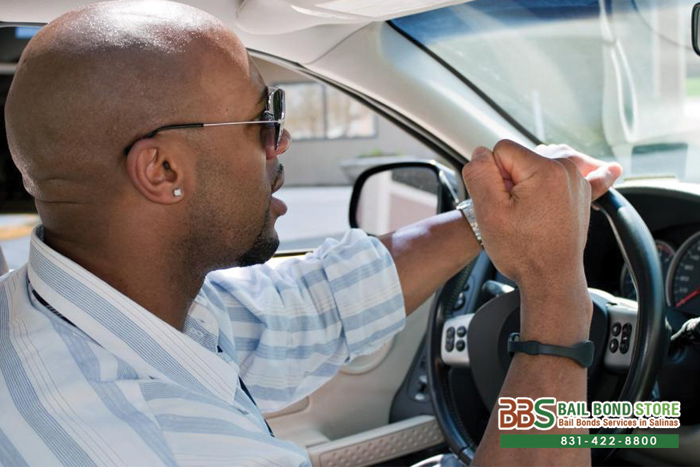 Even if you are running late for your holiday engagement, it is better not to frantically rush and drive recklessly. Sure, you do not want to miss too much, but get there when you get there. It is better than getting into an accident or being pulled over!

Thankfully for you, just like the cops will not hesitate to do their job, we at Salinas Bail Bond Store will not hesitate to do ours. Our job is to bail defendants out of jail, and it does not matter to us what crime you are accused of. All that matters is that you are eligible for bail. What we are saying is that if for whatever reason you are arrested by the cops, we can help bail you out of jail.

Contact Salinas Bail Bond Store online or by phone at 831-422-8800 to learn more about bail and bail bonds. We offer FREE consultation, so feel free to ask any questions you may have. While you’re at it, ask about our zero down bail bonds and bail bond discounts we offer. We can be reach 24 hours a day, 7 days a week. Call us anytime!