Be There For Your Loved One 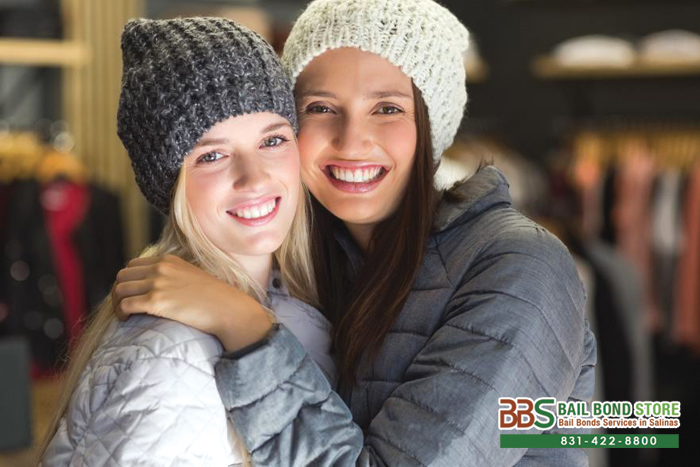 Telling a friend or family member that you have been arrested can be scary and embarrassing. You have to admit to a loved one that you made a huge mistake, and hope that they can forgive you and help you out. As hard as it is may be to come clean about your arrest, you need to have faith that your loved ones will be there for you.

One thing that you can be certain of, is that Watsonville Bail Bond Store will be there for you when you need a helping hand. Our professional bail agents are available to help our clients 24 hours a day, 7 days a week (including holidays). They will not leave your side once they start working for you, which means you will get dedicated bail bond help.

If you are the one on the other end, the one being contacted by a loved one from jail, remember to be supportive. It is never easy to admit you made a mistake, especially to people you care about. If you have a friend or family member who was arrested and is asking you for help, help him or her out, and contact the professionals at Watsonville Bail Bond Store. You can contact Watsonville Bail Bond Store online or by phone at 831-422-8800. Consultation is FREE, so do not hesitate to ask any questions you may have. Inquire about bail bond discounts and cheap bail bonds we offer as well. We will help you, help your loved one. We promise to not let you down.