What To Know About Co-signing A Bail Bond 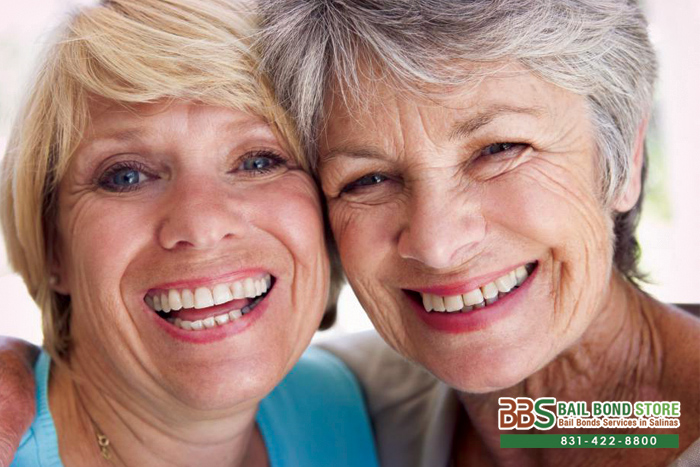 Co-signing a bail bond is a huge responsibility. Co-signers essentially pledge to be responsible for a defendant’s whereabouts when they are out on bail. One of the terms of bail is for the defendant to show up for court. If he or she fails to do so, the co-signer can be held financially responsible. The co-signer must make sure their loved one shows up for court.

Basically, the co-signer is taking on a risk. People may think if things start to take a wrong turn, there is nothing they can do about it before it’s too late?

The answer is no, the co-signer can ask to have his or her name withdrawn as the co-signer at any time. This will happen without penalty to the signer. The defendant, on the other hand, will then be taken back into custody until they can find another co-signer. The former co-signer will no longer be financially responsible for the defendant.

To learn more about co-signing for a bail bond, talk to a helpful bail agent from Salinas Bail Bond Store online or call 831-422-8800. We offer FREE consultation so ask any questions you may have. Inquire about our no down payment bail bonds and bail bond discounts we offer. We are open 24 hours a day, 7 days a week, so call us anytime.