What To Know Before Cosigning A Bail Bond 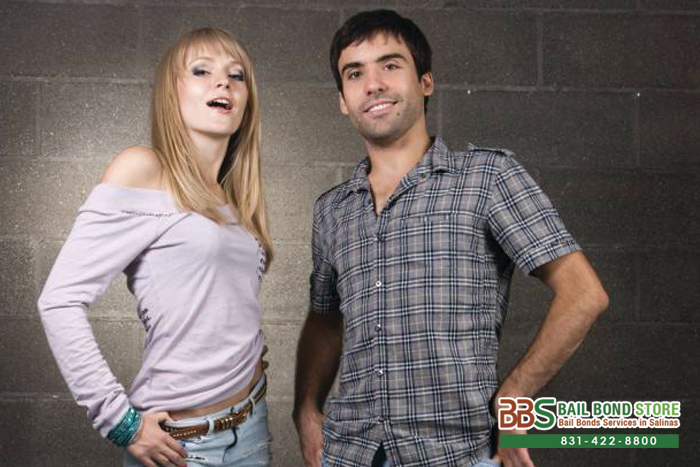 Before cosigning a bail bond, you may want to know what you are getting yourself into. It is a nice gesture to do for a friend or a family member who was arrested because it shows you care and are supporting them through this ordeal. However, there are some very big risks that could be of concern, and we will lay them out right now.

You are probably already aware, but pledged collateral is no inexpensive item. It is typically real estate property, vehicles, and valuables like jewelry, electronics, and firearms.

Risks like that may completely deter people from ever cosigning a bail bond, even for their most trusted loved ones, but cosigners also do have powerful rights to protect themselves. They may withdraw their name from the bail bond at any time they wish if they feel that the defendant will skip court or violate the law again. By revoking their name from the bail bond, the defendant will be taken back into custody and the pledged collateral will be returned to them.

Salinas Bail Bond Store can get into the nitty gritty details of being a cosigner; it is imperative to know every last detail to protect yourself. Chat with us online now or call us up at 831-422-8800. Talk to one of our friendly bail agents and feel free to ask them any questions you may. Consultation is FREE, so you do not have to worry. While you are at it, ask them about our cheap bail bonds. We are available to assist you 24/7. Salinas Bail Bond Store is here to help bail people out of jail but we are also here to look after the cosigners as well.

For a FREE consultation or if you have any bail-related questions, call Salinas Bail Bond Store at 831-422-8800 or Chat With Us now.