How Will Bail Affect My Holiday Travel Plans? 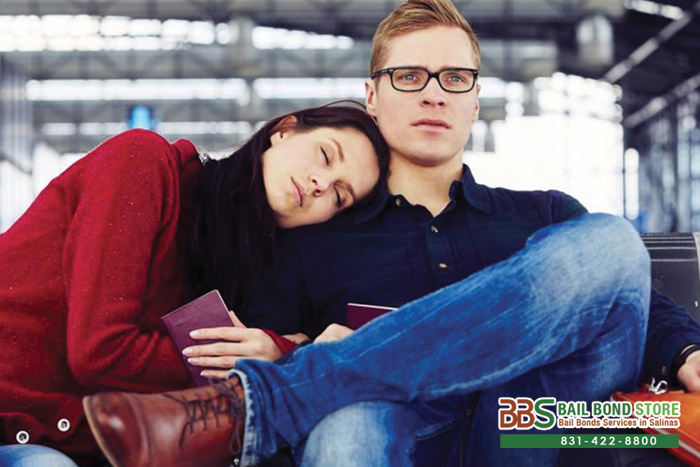 Holiday travel is something you planned on doing for a few months now. Your recent arrest was unexpected, a spur of the moment situation that unraveled the wrong way. Now you have to deal with the aftermath, comply with release terms, and stay out of trouble. So how will this affect your holiday travel plans?

The best case scenario is that your arrest and bail will not conflict with your holiday plans. The judge did not put any travel restrictions into play, and your court appearances occur before and after your travel period.

If the judge removes your travel allowance altogether, then you just have to cancel your travel reservations. You may even be required to relinquish your passport for the time being.

If you have questions regarding your bail bond rights, and what you are and are not allowed to do while out on bail, contact Salinas Bail Bond Store online or at 831-422-8800. Consultation is FREE, so do not hesitate to talk to one of our bail agent and ask questions about your situation. Inquire about bail bond discounts and cheap bail bonds we offer while you’re at it. We are open 24 hours a day, 7 days a week, so call us anytime!