This Holiday Season, Splurge On A Taxi, Lyft, Or Uber 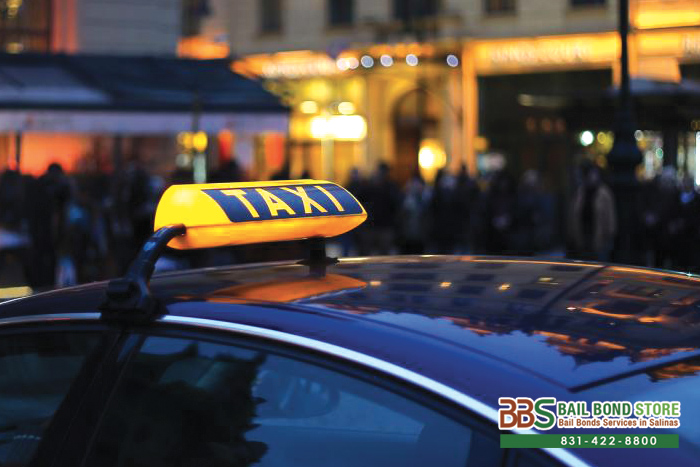 Using a car service like a taxi, Uber, or Lyft is the best choice. You will have a designated driver, which means you can drink a couple extra drinks. You will not have to worry about driving while intoxicated and possibly getting into an accident, and/or arrested.

You also will not have to worry about the possibility of driving in the rain, which poses dangerous conditions with lower visibility and slippery roads.

A third thing you will not have to worry about is getting pulled into a DUI checkpoint. There will likely be more DUI checkpoints during holiday season. Even if you are drunk, you will be the passenger, and your driver will be the sober one.

Just by coordinating with friends and family, and reserving taxis, Lyfts, or Ubers, you save everyone a lot of potential stress and danger. Plus, you will have a lot more fun when you do not have to worry about being the driver.

We wish you a safe and fun holiday season from all of us here at Salinas Bail Bond Store.