Before You Book A Holiday Vacation…. 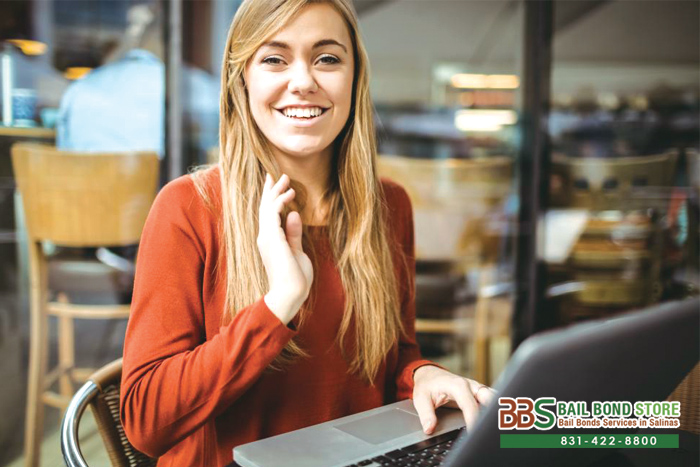 As you are already planning travel arrangements for the upcoming holidays, keep in mind the scheduling of that one family member who faces some much despised, but very important, court appointments. They recently bailed out of jail and are adjusting their life around court appointments and other mandates.

A defendant can generally travel while they are out on bail, as long as they are not breaking any rules that the judge had set. For example, the judge may say that a defendant has curfew or cannot travel outside of the state, or the judge may not impose any travel restrictions at all. Whether they can travel far or not, they must appear for their court appointments, no matter what. Missing an appointment will put their bail bond in jeopardy.

Still confused a little bit on bail bonds and what your loved one can and cannot do? Get a FREE consultation with Salinas Bail Bond Store and we will guide you through the process. Ask any questions you may have and also ask about discounts and cheap bail bonds we offer. We can be reached 24/7 online and at 831-422-8800.