Why A Bail Bond Is Worth Your Money 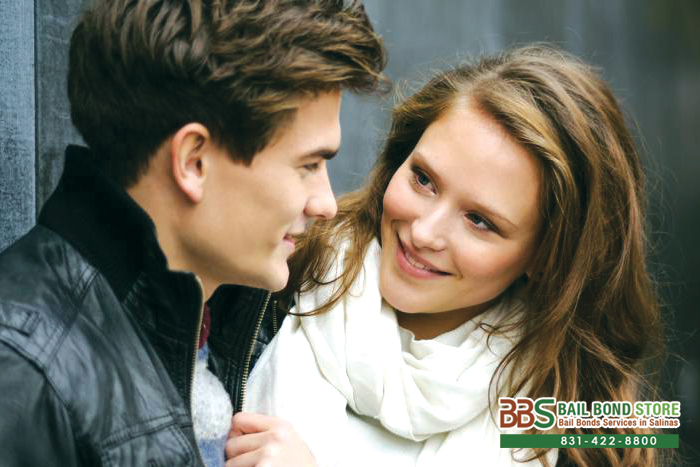 If your loved one means anything to you, then you will definitely consider paying for their bail bond; it will be worth it. We realize that you would rather spend your money on something other than a bail bond. However, you will see that the bail bond is practically priceless when you realize that their freedom is in your hands. Paying for their bail bond and guaranteeing their freedom will give you some level of satisfaction.

A bail bond costs 90% less than the full bail amount. Aside from knowing you will be freeing your loved one from jail, hopefully this will also act as some incentive for you. If that is not enough, you will be allowed to pay your 10% in multiple installments. A bail bond from Salinas Bail Bond Store creates customized payment plans to fit clients’ financial situations. At Salinas Bail Bond Store, we look out for our clients, as well as their friends and family members.

We promise you that a bail bond is worth your money. We make it easy to afford and we make the whole process easier. Get a FREE consultation from Salinas Bail Bond Store by chatting with a representative online or by calling 831-422-8800. Do not hesitate to ask any questions you may have regarding bail and bail bonds. Inquire about our no down payment bail bonds and discounts we offer to see if you qualify. We are open 24/7 (including holidays) for your convenience.