Your Holidays Are Saved Thanks To Salinas Bail Bond Store 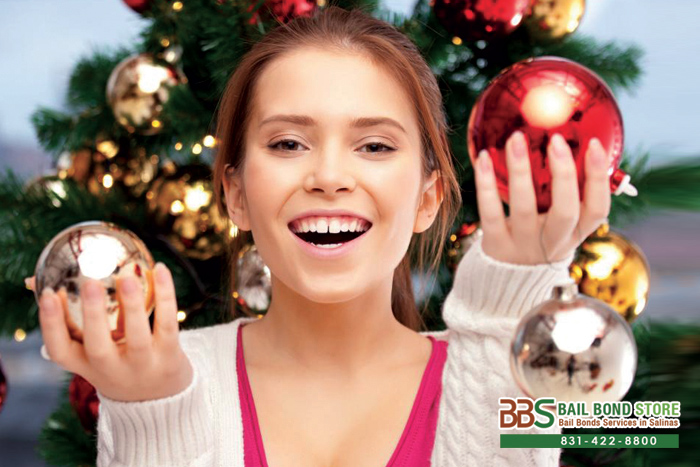 Treat your family to a delightful and unexpected surprise by being the person to bail that one family member out of jail so he or she can show up for your Christmas gathering. Just when everyone thought this family member was going to miss the party, you saved the day with the help of Salinas Bail Bond Store.

For whatever reason, the rest of your family could not come together to help with bail, and we get it. Bail is expensive, stressful, and sometimes drama-filled. However, your family is probably not aware of all their options.

Salinas Bail Bond Store can be contacted online or at 831-422-8800. Get your FREE consultation and inquire about bail bond discount and cheap bail bonds we offer by speaking with one of our helpful bail agents. We are always available and ready to assist you. You will not be disappointed. The holidays will be saved!