We Wish We Could Do It All For You, But We Can At Least Do Bail 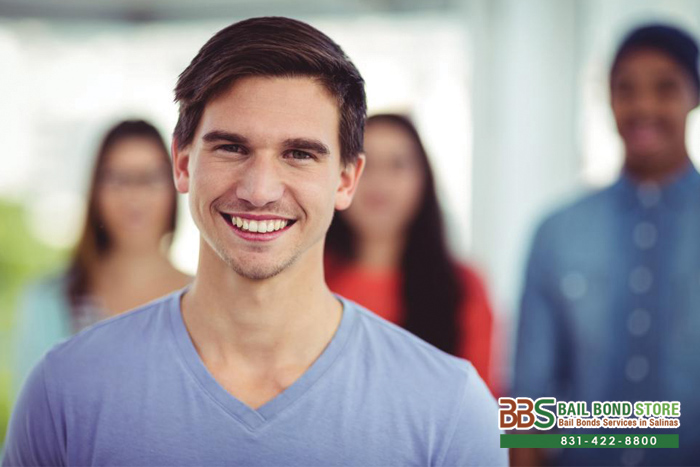 As much as we wish we could provide you with all the necessary services throughout your loved one’s arrest, we cannot. We are very good at our jobs as bail bond professionals, but beyond that scope of work, we cannot help you because we are not legally allowed to.

Salinas Bail Bond Store is not authorized to:

However, if you ever need a bail bond for yourself or a loved one, Salinas Bail Bond Store can definitely help you out. We find a way to work with all Californians who come to us, no matter what their financial situation may be. We are rated as one of California’s best bail bond company and we are available 24/7 (including holidays). Contact us by calling 831-422-8800 or through our online chat. Consultation is FREE for all, so talk to one of our friendly bail agents and do not hesitate to ask any bail-related questions you may have. Do not forget to ask about bail bond discount and cheap bail bonds we offer. They will be more than happy to answer your inquiries.