Keeping The Holiday Spirit Alive When It Matters Most 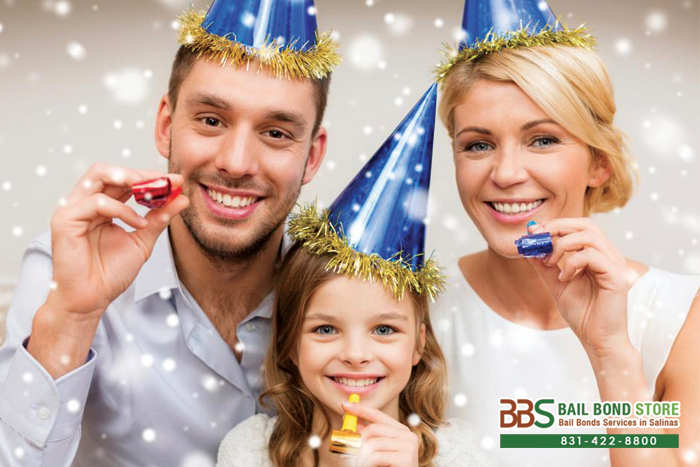 It can be difficult to get into the holiday spirit if someone in your close-knit group of friends or family members is in danger of missing the holiday fun. Although they committed a mistake that landed them in jail, you do not think that they deserve to be kept in jail and forced to miss the joyous, loving times. You are embracing the holiday spirit by wanting to help bail them out of jail and support them through this tough time. Love, support, and just being surrounded by family and friends is the right way to start this process.

In order to bail your loved one out of jail as soon as possible at an affordable price, you are going to want to have a bail agent from Salinas Bail Bond Store assisting you. We are on your side and will work alongside you to get the best outcome of the bail bond process. Salinas Bail Bond Store will help keep your holiday spirit alive.

We will work with you to make paying for bail affordable and we will help you deal with the situation to make it easier. Salinas Bail Bond Store can be reached online or by calling 831-422-8800. Consultation with one of our skilled bail agents is FREE. They will be more than happy to assist you and answer any questions you may have. Feel free to ask about our no down payment bail bonds and bail bond discount we offer. We are open 24 hours a day, 7 days a week, including holidays. We are here for you!