Did You Know There Is Still Time? 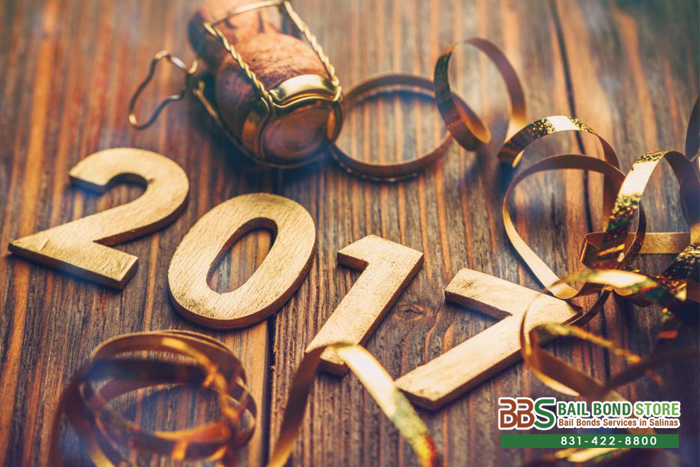 Do you realize that there is still time to get your loved one out of jail in time for New Year’s Eve celebration? The bail bond process is really short and simple. With a good bail agent, like the ones you can be find at Salinas Bail Bond Store, your loved one can be released from jail the same day you get the bail process started.

Good bail agents will begin working for their clients right away, they do not make them sit around and wait. The more information you have ready to go at the start, the faster the bail bond process can be finished. The more information you have, the better, but any good bail agent should be able to help you with just your loved one’s name, birthday, and county of arrest.

At Salinas Bail Bond Store, once the bail bond process is started, our professional bail agents can have your loved one released in as little as 2 hours in some counties. The county of arrest can play a big role in how long the bail bond process will take, but no matter what county your friend or family member was arrested in, we can have him or her out that very same day.

If you want to get your loved one out of jail in time for New Year’s Eve celebration, contact Salinas Bail Bond Store by calling 831-422-8800 or by clicking Chat With Us now. We offer FREE consultation to everyone, so ask any questions you may have before you sign anything. Do not hesitate to ask about our no down payment bail bonds and bail bond discounts we offer to see if you qualify. Our bail agents will be more than happy to assist you. They work around the clock, so feel free to call anytime!