Do You Know The Difference? 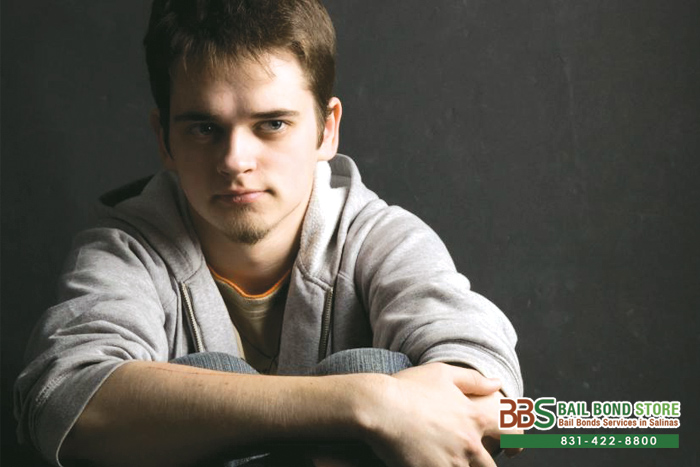 In the bail bond industry, there are many questions that we are asked on a daily basis. One that concerns a lot of people, is: what is better for bailing out my loved one, a bail bondsman or a bail agent? We get this question quite a lot at Salinas Bail Bond Store, so now we are here to save you some time and worry.

If this was one of your concerns when you were looking to bail a friend or family member out of jail, now you can rest easy knowing the answer. If you still have more questions, which most people do, thanks to the taboo nature of bail and bail bonds, just contact Salinas Bail Bond Store. Consultation with one of our knowledgeable bail agents is always FREE, so ask away! Inquire about bail bond discounts and cheap bail bonds we offer while you’re at it, to see if you qualify. You can contact us online or by phone at 831-422-8800. We are always available and ready to assist you 24 hours a day, 7 days a week. Call us today!