The Best Way To Get Your Loved One Out Of Jail 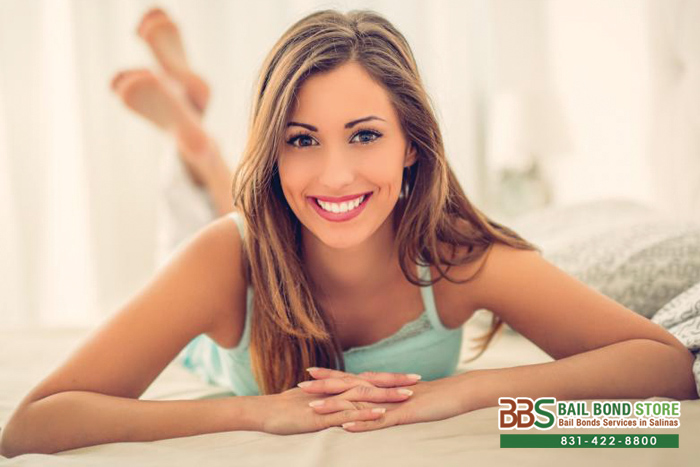 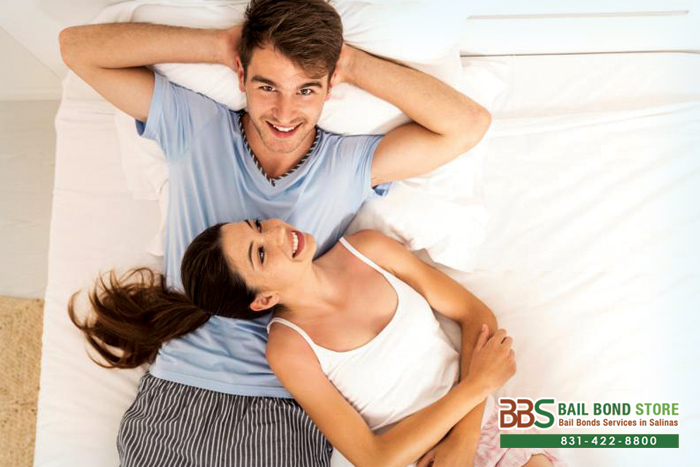 If you have a friend or family member who was recently arrested, you are probably trying to figure out what to do. You want to help your loved one, but you have no idea on how to do that. What you want to do, is bail him or her out of jail with help from a professional bail agent.

Some people are afraid or embarrassed by the thought of bail bonds, but they shouldn’t be. Far too often, bail bonds get lumped into the negativity that comes with getting arrested, when really they are a positive thing. A bail bond helps you rescue your loved one from jail and get him back home, safe and sound.

Bail bonds are a good thing, and with the right bail agent, it can be quick and simple. A good bail agent, like the ones you will find at Salinas Bail Bond Store, will guide you through each step of the bail bond process. If you come to Salinas Bail Bond Store, you can trust that our bail agents know exactly how to help you and your loved one. You can contact us 24/7 online or by phone at 831-422-8800. Get your FREE consultation by talking to one of our helpful bail agents and feel free to inquire about our no down payment bail bonds and bail bond discounts we offer, along with your other questions. They will be more than glad to assist you.