Get Friendly and Affordable Bail Help 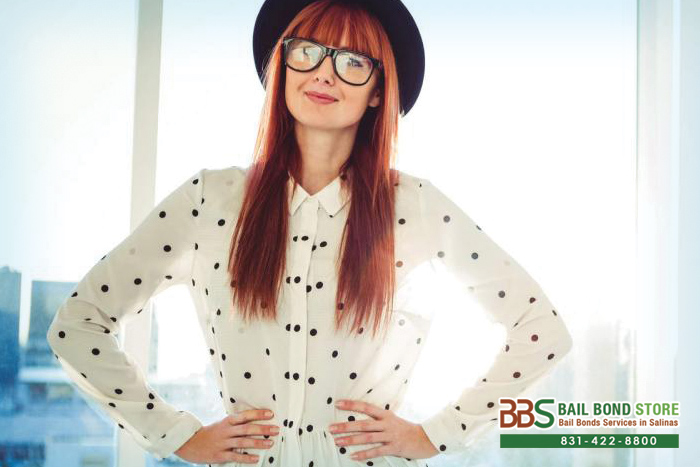 If you have a friend or family member who was recently arrested and you want to bail him or her out, you are probably going to need help. Most people cannot afford to pay the large price of the bail by themselves, which is why they turn to bail bond companies. At Castroville Bail Bond Store, it will only cost you a small percentage of your loved one’s bail to get him or her released from jail.

On top of the huge discount that you get when you are getting a bail bond, you get caring help from our amazing bail agents. We want to help all of our clients bail their loved ones out of jail. Our bail bondsmen will not rest until they have helped you secure the release of your friend or family member. You get nothing but the best when you come to Castroville Bail Bond Store.

Talk to a caring bail agent about an affordable bail bond at Castroville Bail Bond Store by calling 831-422-8800 or click Chat With Us now. We are open 24 hours a day, 7 days a week, so feel free to call us anytime! Consultation is FREE, so you have nothing to lose.

For reliable bail bond service that you can afford, call Castroville Bail Bond Store at 831-422-8800 or Chat With Us now.