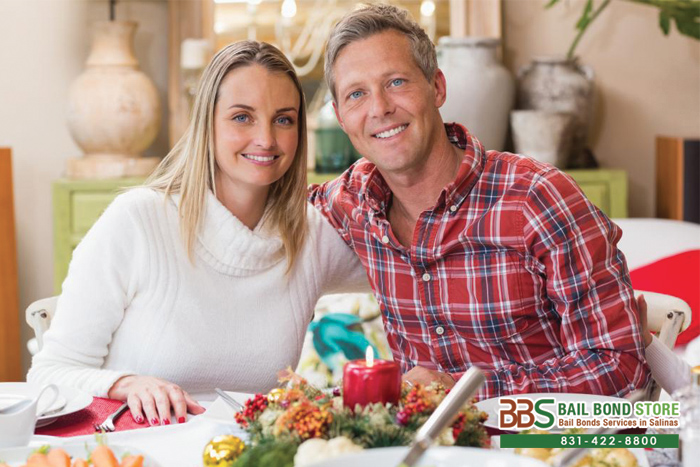 In your family, it is not a genuine Christmas unless every single member of the family is there. Your family has managed to work out this tradition, and each member always comes through and shows up. They schedule their other gatherings and obligations around this one. What a tight family who always looks out for each other in times of joy and in need.

As we approach December, it seems that one family member is in serious need of love and support: they were just arrested and are now sitting in jail, hoping to make bail soon.

This is where you and your family step in, offering to help pay for the bail bond so that your loved one can get out of jail faster. More people chipping in helps alleviate stress, which means one person does not have to worry about much.

Salinas Bail Bond Store will help guide you and your family through the bail bond process. We will help make sure your loved one is bailed out of jail in time for your annual holiday gathering. You can reach us 24/7, both online and at 831-422-8800. Consultation is FREE, so do not hesitate to ask any bail-related questions you may have. Learn about discounts and cheap bail bonds we offer. Our bail agents will be more than happy to assist you.