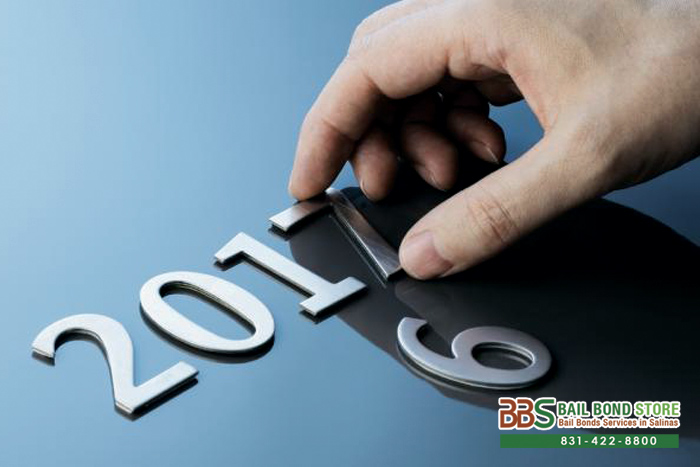 2017 is right around the corner, and it is time again to start thinking about New Year’s Resolutions. Instead of the typical eat healthier, work out more, volunteer more, or things of that nature, how about pledging to turn around the lives of those you love most. You know a few friends or two who have some questionable habits. Perhaps you once shared those questionable habits, but that is not who you are anymore. Unfortunately that is still who they are. For 2017, make it a resolution to help try and change those bad habits for your friends. Help your friends avoid real trouble that can stem from those bad habits.

All you really need to do to get started on this is to have a talk with this person. If you can relate personally by telling them what it was like to get arrested for drinking and driving, fill them in, and let reality sink in for them.

Pledge to be there for your loved one, to look after them and let them know if they are crossing lines and flirting with trouble. Old habits can die hard, but if you help them, it is easier.

We hope you will not need our services at all next year, but if you ever need a bail bond for yourself or a loved one, do not hesitate to contact Salinas Bail Bond Store at 831-422-8800 or by Chatting With Us online. We are open 24 hours a day, 7 days a week (including holidays) and we offer FREE consultation. So call and talk to one of our friendly and helpful bail agents and ask about discounts and cheap bail bonds we offer along with you other bail-related questions. Our goal here at Salinas Bail Bond Store is to help make bail easy for our clients. Let us help you.