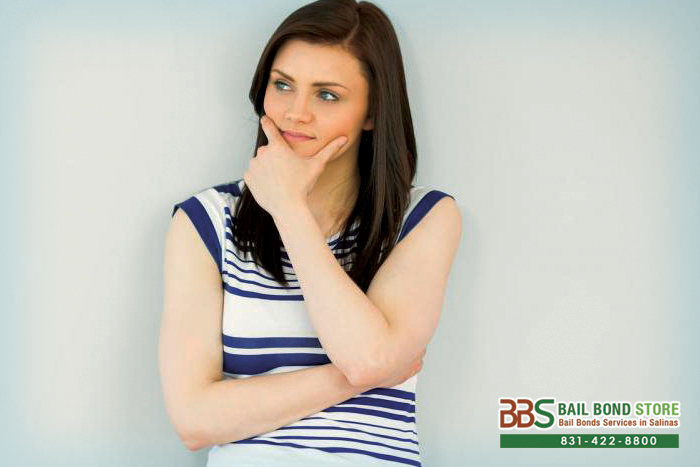 Spending an unknown amount of time in jail. Being away from family and friends. Being out of a job and a steady income. Sleeping in uncomfortable beds in an unwelcoming jail cell with unfriendly inmates.

Lay out your concerns and get your questions answered with Salinas Bail Bond Store. Consultation is always FREE, so ask about zero down bail bonds and discounts we offer as well. We will bring your loved ones home where they are safe and comfortable. Speak with us online or on the phone at 831-422-8800.