How to Stay Out of Trouble This Spring Break 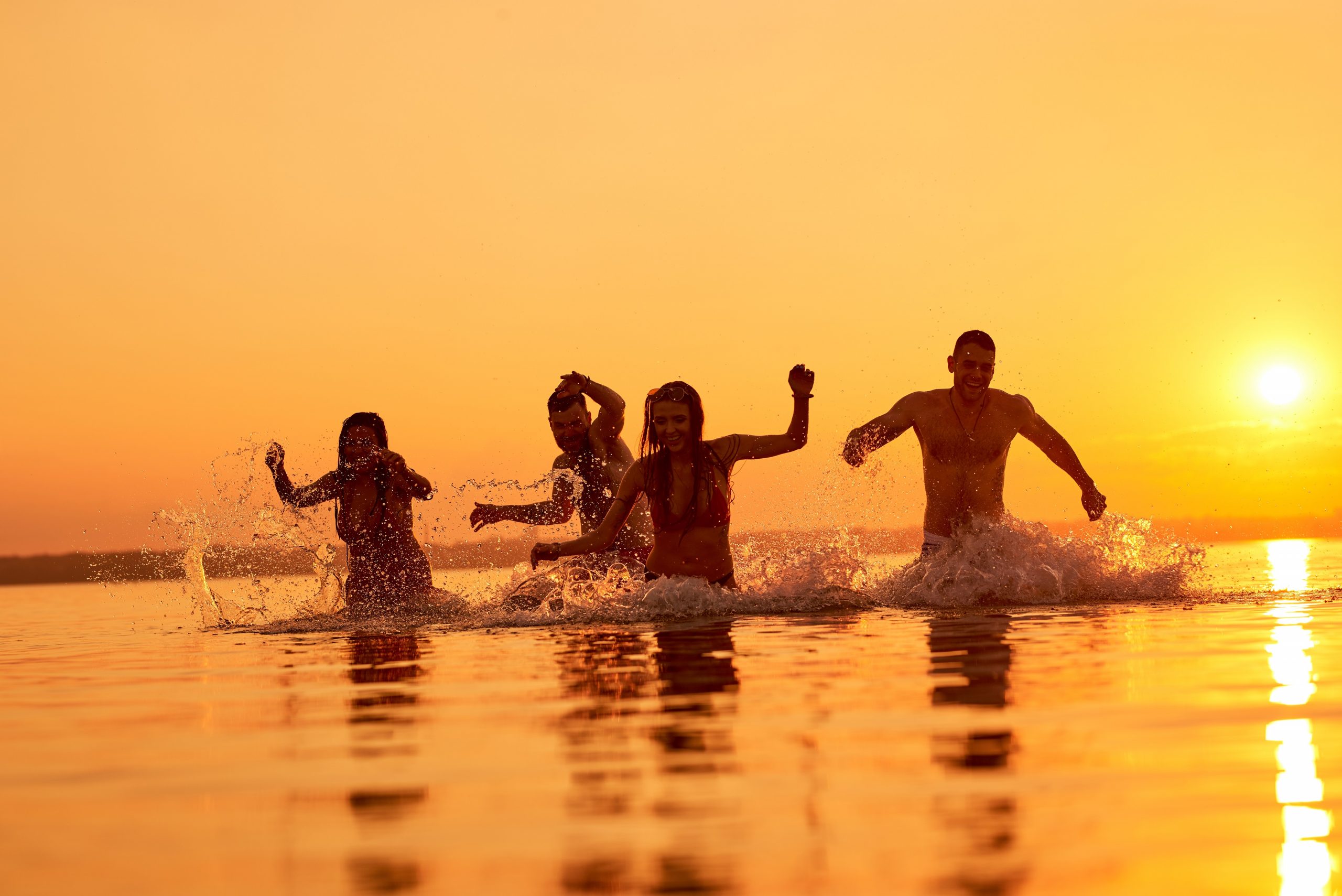 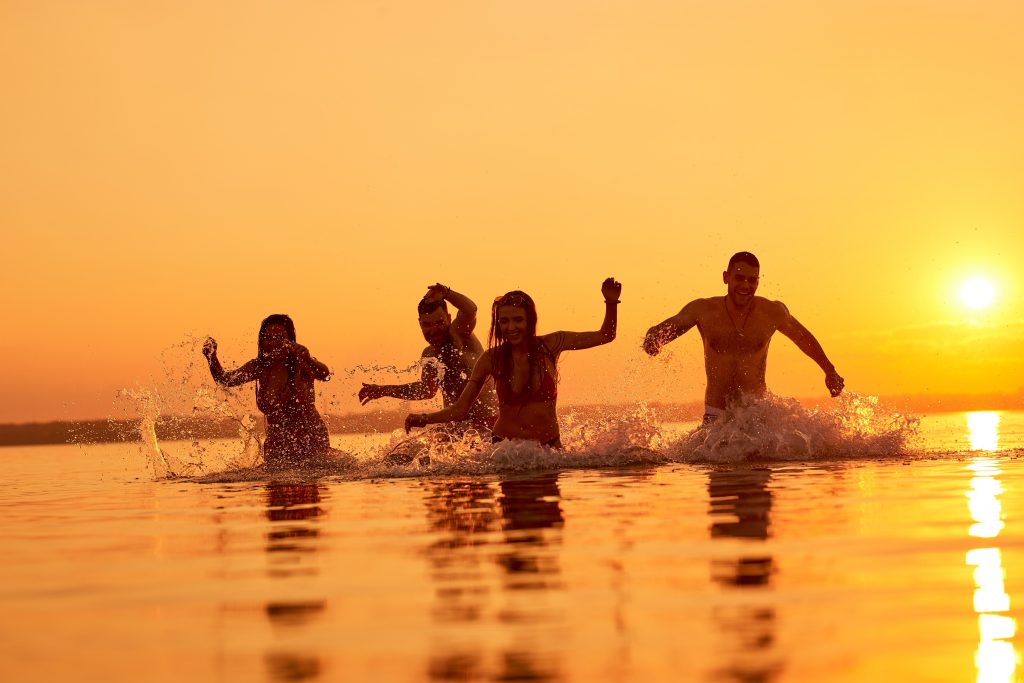 This is a chance to take a break from their studies, relax, and cut loose a bit. While spring break is all about fun, a person needs to be careful that they don’t get too wild. If they do, they could easily find themselves in trouble with the law. That is the last thing anyone wants to happen during their break.

Typically, spring break involves a lot of partying and drinking. This isn’t always a problem, but it can easily lead to problems for people. Some of the common laws that someone on spring break could get into trouble with here in California include indecent exposure, disturbing the peace, and public intoxication, just to name a few.

A first-time offense under PC 314 is a misdemeanor. This means a person will face:

A second offense is a felony and can earn a person a prison sentence.

On top of that, any conviction of indecent exposure requires a person to register as a Tier 1 sex offender for a minimum of 10 years.

California PC 415 is the state’s disturbing the peace law. Under this law, a person can disturb the peace in 3 distinct ways:

A person can easily be accused of doing any of these by going to or hosting a party for spring break.

PC 415 is a wobbler offense, meaning it can be charged as either an infraction or a misdemeanor depending on the facts of the case. The maximum penalties for this crime include:

PC 647f is the state’s drunk in public law. Under this law, it is illegal for a person to be so drunk that they can no longer properly exercise caution for their safety or the safety of others. Signs that a person is too drunk can include trying to start fights with people, stumbling into the street, or passing out on a sidewalk.

Being drunk in public is a misdemeanor offense that can come with:

PC 602 is the state’s trespassing law. A person breaks this law when they enter or remain on someone else’s property without their permission to do so. There are all kinds of instances where a person can trespass in the state of California.

The consequences of trespassing in California vary depending on the circumstances. Typically, a first offense of trespassing on a particular piece of property is an infraction that comes with a $75 fine for a first-time offense and a $250 fine for a second offense on the same land. A third offense results in a misdemeanor that can come with:

PC 416 is the state’s failure to disperse law. Under this law, it is illegal for a person to assemble to disturb the peace and then fail to leave after being told to do so by law enforcement officers. This doesn’t have to be done in protest. A person can break this law by starting a fight with someone in the street and then failing to leave when the police order them to go.

Breaking this law is a misdemeanor offense and will earn a person:

These are just a few examples of how a person can get into trouble while enjoying their spring break. If a person wants to avoid getting into trouble with the law and possibly getting arrested, then they need to keep these laws in mind.

A good way to stay on the right side of the law is to drink responsibly. A person shouldn’t overdo it to the point where they can no longer take care of themselves or think straight.

What do you think of these laws and how they relate to spring break? Are there any other laws that spring breakers could get into trouble for breaking that aren’t on the list? If so, share them in the comments down below, along with any fun spring break stories that you might have.