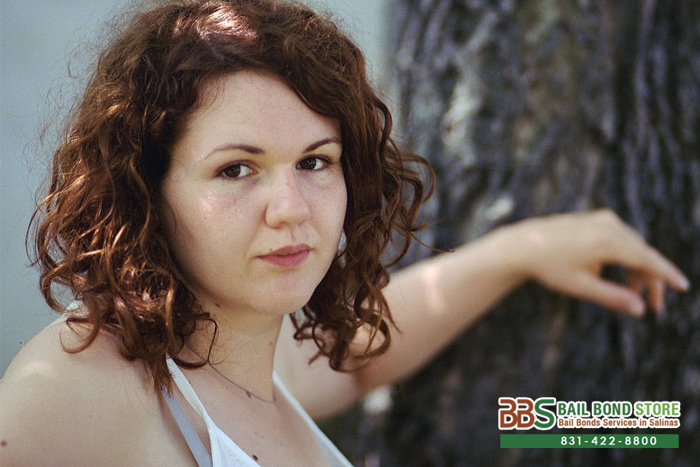 To learn just how a bail bond can help you and your loved ones in this unfortunate time, talk to a skilled bail agent at Salinas Bail Bond Store. Consultation is free.

Infractions, misdemeanors, and felonies are the three classifications of law violations. The type of crime and the resulting punishments differentiate the three from each other.

Infractions are the petty offenses that are punishable by fines, seldom ever jail time. The most common infractions are driving and traffic violations, like speeding and parking in a red zone.

Misdemeanors are crimes such as trespassing and harassment and can be punishable with fines and up to a year in jail.

Felonies are serious criminal offenses whose punishments include large fines and prison sentences. Crimes with threat and harm are felonies, as well as fraud and others of that nature.

Lawyers are really only necessary in felony cases and many misdemeanor cases. A trial by jury is allowed in these situations as well. Bail bond agents can be useful for all types of cases where the arrested individual is allowed to bail out of jail. A defendant’s eligibility for bail is up to the judge, who will make this professional decision considering the crime, the defendant’s ties to the community, and criminal history, and weigh it against the bail schedule. As you might guess, felonies will have a greater bail amount than misdemeanors.

To learn just how a bail bond can help you and your loved ones in this unfortunate time, talk to a skilled bail agent at Salinas Bail Bond Store at 831-422-8800 or chat online now. Consultation is always FREE, so call now and also ask about cheap bail bonds we offer. We are open 24/7 for your convenience.