What Is a California Stop? 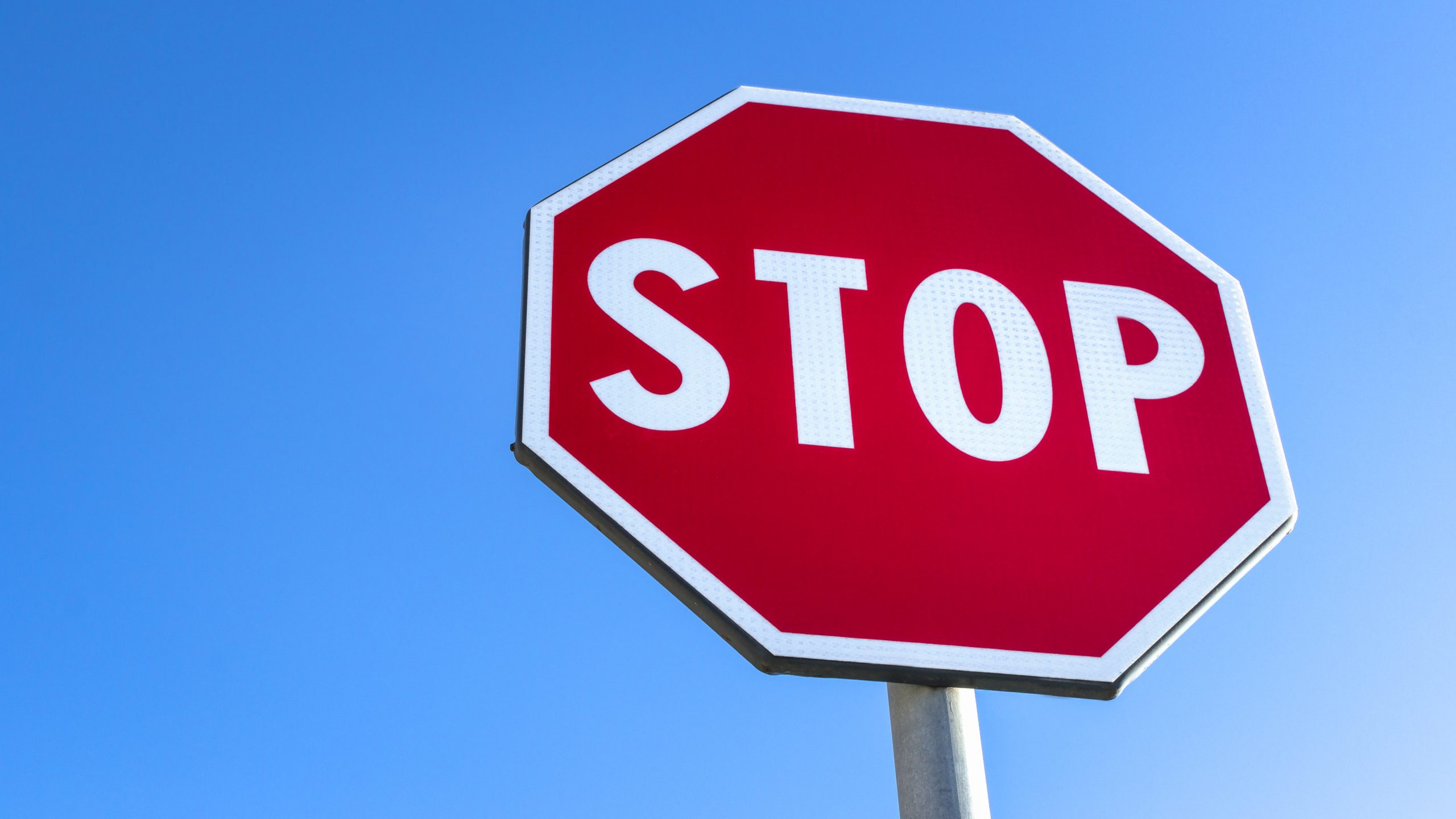 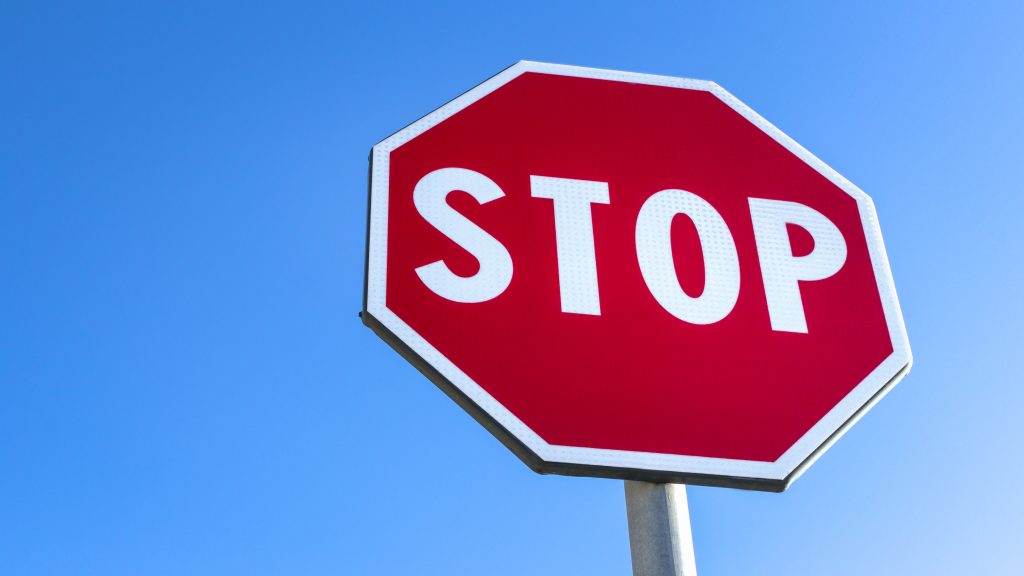 What is a California Stop

There are lots of different rules that a driver has to follow while on the road. Failing to follow any of them can easily earn a person a ticket. Still, there are a ton of different laws, making it easy to forget one here and there. This is made even easier if most drivers forget, or chose to forget, certain laws.

One commonly forgotten or ignored law here in California revolves around something that every driver experiences daily: the stop sign. Stop signs are everywhere and it is rare for a driver to go anywhere without encountering at least one. One might think this would make it impossible for people to forget about the rule regarding stop signs, but that is not the case. So many people here in California have either forgotten, or choose to conveniently ignore, the rule regarding the red octagonal sign.

If a person has ever talked to another individual about driving before, they’ve likely heard of the term: California Stop. The practice wasn’t invented in California, and the name does seem to change from region to region, but this is one of the most common names for the practice of rolling stops here in California.

A rolling stop occurs when a driver comes up to a stop sign, and instead of doing as instructed, slows down to a crawl. They roll for a bit, then proceed. Their vehicle never actually stopped, which is illegal. Despite that fact, thousands upon thousands of drivers are guilty of committing California stops daily.

This creates an unnecessary risk for other drivers and pedestrians as well. When people see a car approaching a stop sign, they expect it to stop. They plan on the vehicle stopping and when it doesn’t, that’s when accidents can occur.

The sign is pretty clear on what drivers are supposed to do. It does not say, slow down and proceed. It says stop. This means a driver always needs to come to a complete stop at these signs. A driver should stop their vehicle, so that their wheels aren’t moving at all, count to 3, then proceed if the intersection is clear and it is their turn.

If a driver doesn’t do this, they run the risk of causing an accident, and of getting a ticket.

Here in California, drivers are required to stop under Vehicle Code (VC) 22450. This law states simply that all drivers need to stop for stop signs. The vehicle has to come to a complete stop behind the first of the following:

For those unaware, the limit line is the white line that cuts across the road near a stop sign to tell people where to stop.

Some drivers don’t see a major problem with rolling stops, and so they expect officers to let them off with a warning. However, that is rarely the case. As mentioned before, the sign tells a driver exactly what they are supposed to do. When a person fails to stop, even if they slowed down, the law sees the act as running a stop sign. This means the person will receive a traffic ticket when caught. This ticket comes with:

If a driver accumulates too many points on their driver’s record within too short a period, they can be labeled a negligent driver. This means the state can either suspend the driver’s license or revoke it entirely.

Even if a person doesn’t acquire too many points on their record to warrant a suspension, each time they gain a point they can expect to receive higher car insurance rates.

Don’t Worry About Being Late

Rolling stops happen when people are in a rush and are more concerned with getting wherever they are going than with safety. The driver is being selfish. Being late doesn’t matter if the driver ends up killing themselves on the way to their destination. Everyone should remember the rules of the road and follow them, even if they are running late or are in a hurry. This way, everyone gets where they are going safely.

What are your thoughts on rolling stops? Are they nothing to be concerned about, or are they a bigger deal than people realize? Should drivers get tickets for committing a rolling stop? Let us know what you think in the comments down below.