Figuring Out Bail And Holiday Gifts 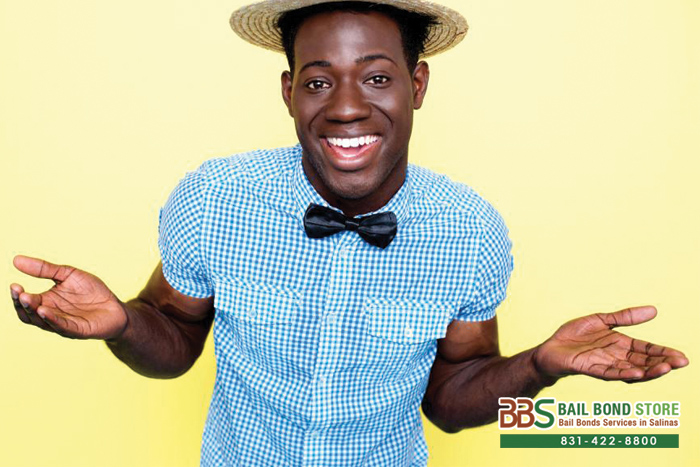 Between paying for bail and paying for Christmas gifts, it seems that you do not have much wiggle room. However, if you work with Salinas Bail Bond Store, your cash flow will not be as tight as you might think. You will have more money to spend as you wish.

Cash bail is extremely pricey, thousands or even tens of thousands of dollars. Even though you could get this money refunded at the end of the case, it could take a while and there may be deductions. Besides, it is a huge risk to put up all that money if there is only a chance you will get it back. If you go the bail bond route with Salinas Bail Bond Store, then you are only giving up 10% of the full bail amount. Even though this 10% is not refunded, you still have much more flexibility because you are not giving up as much. In addition, you will have a customized payment plan.

So, Salinas Bail Bond Store will most certainly work with your financial situation and grant you the ability to stress less about bail and your overall spending, a huge relief at any time of the year, but perhaps even more so during the holidays. Get in touch with Salinas Bail Bond Store online or at 831-422-8800. Talk to one of our amazing bail agents and inquire about our zero down bail bonds and discounts we offer along with your other bail-related questions. Consultation is always FREE. So ask away! They will be more than glad to assist you.