Why Do You Get Your Money Back For Bail, But Not Bail Bonds? 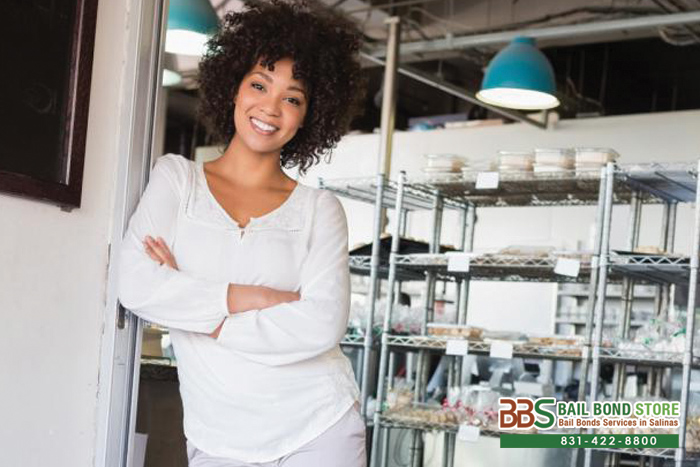 Some people who have an understanding of bail and the bail process know that when you pay for someone’s bail, you get the money back after the defendant’s trial is over. Often times, they wonder why they do not get their money back after bailing someone out with a bail bond.

If you need to bail a loved one out of jail, but cannot afford to pay for the bail by yourself, contact Gonzales Bail Bond Store. We can be reached 24/7 online or by calling 831-422-8800. We offer FREE consultation, so do not hesitate to ask any questions you may have regarding bail and bail bonds. While you’re at it, ask about bail bond discounts and cheap bail bonds we offer to see if you qualify. Our bail agents will be more than happy to assist you.

Call Gonzales Bail Bond Store at 831-422-8800 and get your FREE consultation or Chat With Us now.