Your Criminal Record Is Just A Record 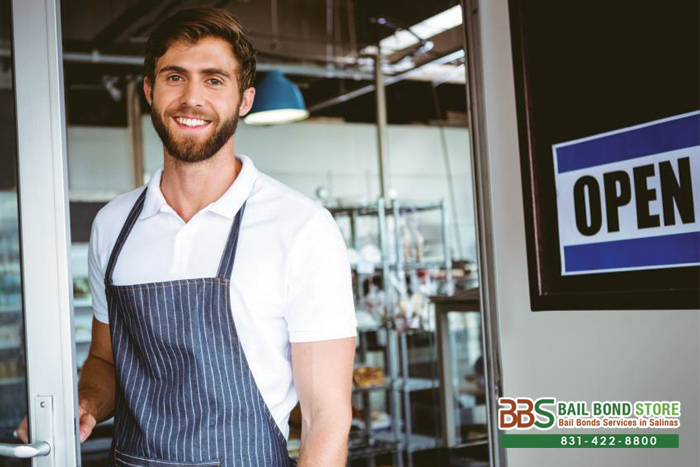 Although employers, renters, banks, and others will be able to view your criminal record, they will not deny you a job, apartment, or loan. You probably know someone successful who has a criminal record, you just never knew they have one. Do not be discouraged about having a record or think that it is going to prevent you from going places. It’s not, just make sure to stay out of any more legal trouble.