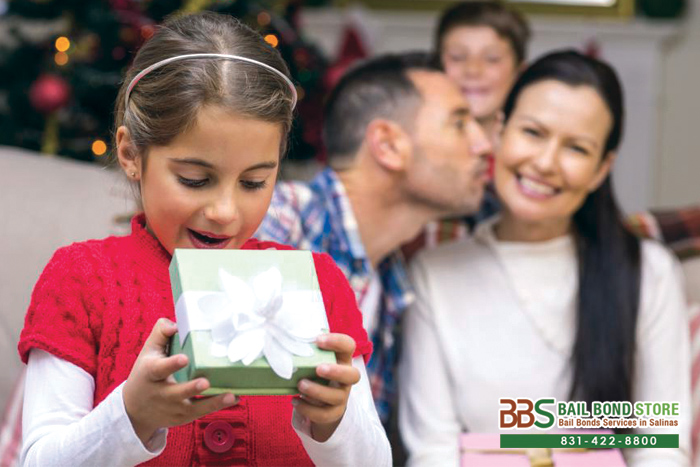 You may not always see eye to eye with all of your family members, but that does not mean that you do not love them. You can always count on your loved ones to be there for you when you need them most. That is why you are always there for them when they need help. You would do anything for your family members, including bailing them out of jail.

We are a family-owned bail bond company that has been helping Californians since our founding nearly 30 years ago. This means that we truly care about our clients. We will not rest until your family member has been released from jail and returned home, safe and sound. You get dedicated bail help when you come to Salinas Bail Bond Store to rescue your loved one from jail.

Let us show you how easy it is to be there for your loved one. You can contact Salinas Bail Bond Store online or by calling 831-422-8800. Consultation is always FREE, so speak with one of our bail agents and feel free to ask any questions you may have regarding bailing a loved one out of jail. Ask about discounts and cheap bail bonds we offer. We are always available and ready to assist you 24/7.