Do You Want To Get Out Of Jail Quickly? 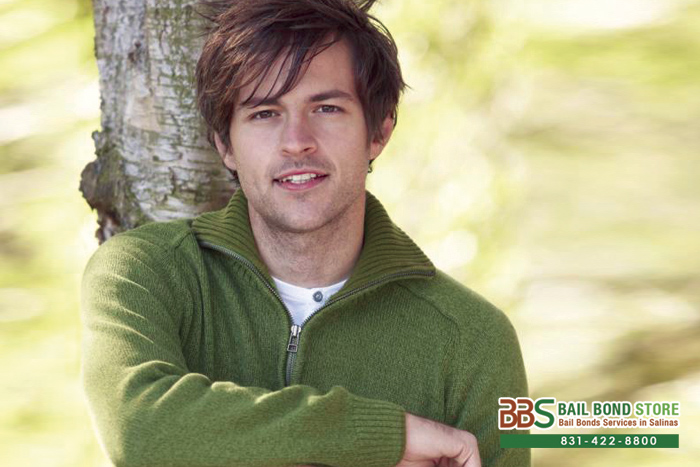 Who would want to spend more time in jail than they had to? No one would. That is why, when you are looking to bail a friend or family member out of jail, you want a fast bail agent. You want to get your loved one out of jail as quickly as possible. To do that, you need a bail agent who knows what he or she is doing.

You can find a bail agent just like that at Salinas Bail Bond Store. Our bail agents have a great handle on the bail bond process and so, they can help you get through it quickly. They know what they are doing and with their expertise, your loved one can be out of jail in as little as 2 hours, depending on the county where the arrest took place.

You will be able to rest easy when you come to Salinas Bail Bond Store. This is because our bail agents begin working with you the moment you talk to them. It does not matter what time you call, they will be there to help you at that very moment. Once they begin helping you, you can count on them to not rest until they have secured your loved one’s release from jail.

If you need to get a loved one out of jail, and you want to do so quickly, call Salinas Bail Bond Store. We work around the clock to help our clients bail the important people in their lives out of jail. You can reach us online or by calling 831-422-8800. We offer FREE consultation to everyone, so do not hesitate to ask any questions you may have. Ask about zero down bail bonds and discounts we offer along with your other inquiries. We are here to help you and we promise we will not let you down.