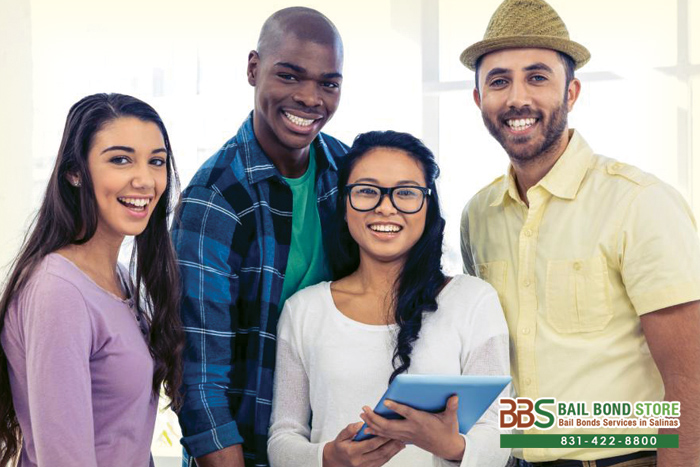 At Salinas Bail Bond Store, we believe that you never stop learning. This is why we are always training and retraining all of our bail agents every other year. This constant training guarantees that our bail agents are up to date on everything related to bail bonds. This in turn, ensures that we provide our clients with the best bail help available in the state of California.

You can call us at any time, day or night, and one of our trained, professional bail agents will be available to answer your call. Our bail bondsmen will be able to answer any bail-related questions that you might have. If you want to know how much your loved one’s bail is, or what he or she did to get arrested, we can ask them. Consultation is always FREE, so you can ask as many questions as you have. Ask about discounts and cheap bail bonds we offer to see if you qualify when speaking with one of our bail agents as well.

When you come to Salinas Bail Bond Store for bail help, you can rest easy knowing that our professional bail agents knows all of the best way to help you. Not only will their knowledge make the bail bond process easier for you, it will help speed it up as well. In certain California counties, our expert bail agents can have your loved one out of jail in as little as 2 hours.