Do You Know How Long Bail Takes? 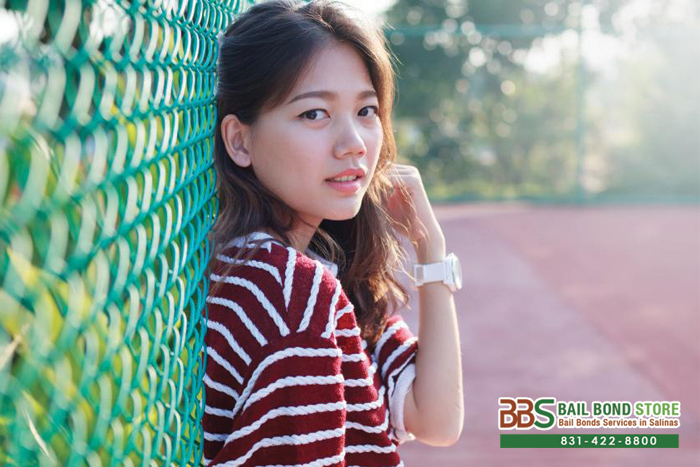 Whenever something is called a process, people automatically assume it is going to take a long time. Things that can be done quickly, do not typically have a process. However, there are some exceptions to that rule. One such exception would be the bail bond process. With the right bail agent, you can have your loved one bailed out of jail in just a few hours.

When you are trying to bail a friend or family member out of jail, be sure to find a bail agent who knows what he or she is doing, but also works quickly. When done properly, the bail bond process can be a quick and easy experience. Of course, each case is different and the county of your loved one’s arrest plays a great role in how long it will take for the bail process to be completed. At Salinas Bail Bond Store, we can have your loved one out of jail in as little as 2 hours in some counties.

A couple hours may seem like a long time, but in the grand scheme of things, a few hours is not much time at all. After all, your loved one could be stuck in jail for the entirety of his or her trial, which could be months. Get in touch with one of our helpful bail agents by contacting Salinas Bail Bond Store online or by phone at 831-422-8800. Consultation is FREE, so do not hesitate to ask any bail-related questions you may have. Inquire about bail bond discount and cheap bail bonds we offer to see if you qualify for it. We are open 24 hours a day, 7 days a week (including holidays). We are here to help, so let us!