Wondering How Far Bail Agents Can Help You? 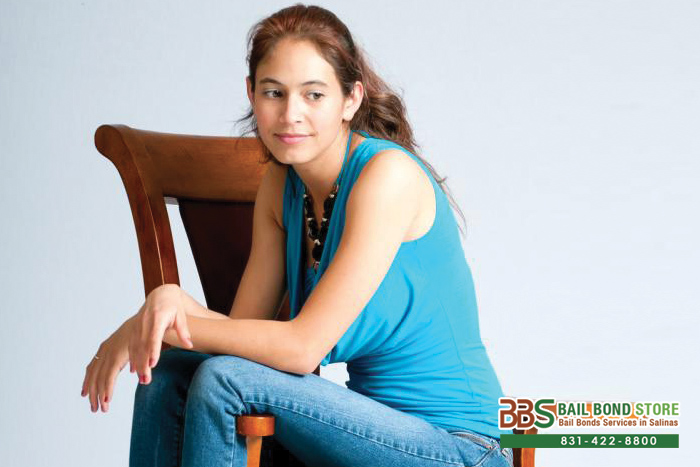 The answer depends on the bail agent. All bail agents have to pass a test to become a licensed bail agent. Once they do that, they can bail someone out of any jail in the state. However, a lot of bail agents do not like to travel very far outside of their city. This is due to the fact that if they travel too far, it costs more than they are going to get for the bail bond. So in this instance, you are going to want to find a bail bond company that covers the entire state.

A larger bail bond company, like Salinas Bail Bond Store, will be able to help you better if you and the person you are trying to bail out, live in different cities. A statewide bail bond company will have bail agents located all over the state, so they will always be able to help, no matter where you or your loved one are located.

Now, if you are trying to bail someone out of jail in a different state, you are going to run into problems. Bail agents licenses are only good in one state. This means that is a bail agent wants to start practicing bail in another state, they are going to need to pass that state’s licensing test. Not every bail bond company feels the need to do that, and so not every bail bond company can help you in every state.

If you need to bail a loved one out of jail anywhere in California, Salinas Bail Bond Store is the company for you. To talk to a professional bail agent, just click Chat With Us or call 831-422-8800. We offer FREE consultation to everyone, so that means you can ask any questions you may have before deciding to use our service. Feel free to ask about our zero down bail bonds and bail bond discount we offer to see if you qualify. You can call us anytime, we are open 24/7 for your convenience.