Did You Know You Can Get Your Loved One Out Of Jail? 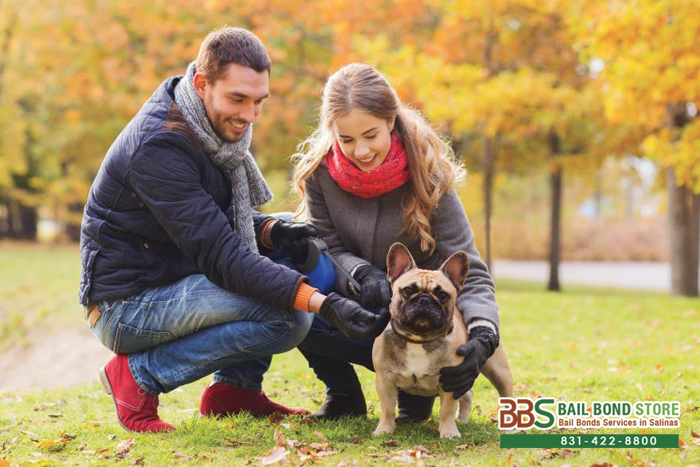 Do you know how happy your loved one will be if you bail him or her out of jail? As you can imagine, nobody likes to spend time in jail, and so everybody wants to be bailed out. The problem is, bail can be so expensive. Most people do not have the kind of money they need to rescue their loved one from jail. The fact that bail needs to be paid in cash, all at once, complicates the matter.

That is why there are companies that provide bail bonds. Bail bonds are a more affordable method for bailing a loved one out of jail. In California, they reduce the cost of the bail by 90% and are far more flexible thanks to customizable payment plans and accepting different payment methods besides cash. This not only makes your loved one’s bail affordable, but it also make the entire bail process easier.

Your loved one will be thrilled to get out of jail. Chances are, he or she is sitting in a cell with other inmates who probably are not that friendly. Bailing your loved one out of jail will get him or her back home with friends and family members.

As soon as you decide to bail your loved one out of jail, just call Salinas Bail Bond Store 831-422-8800 or click Chat With Us. Consultation with one of our helpful bail agents is FREE, so do not hesitate to ask any questions you may have. They will be more than glad to answer your questions. Don’t forget to ask about our no down payment bail bonds and bail bond discount we offer. We are open 24/7 for your convenience, so call us anytime!

To learn about services we offer at Salinas Bail Bond Store, call 831-422-8800 or Chat With Us now. Consultation is always FREE!