Do Not Let A Bad Day Ruin Your Entire Life 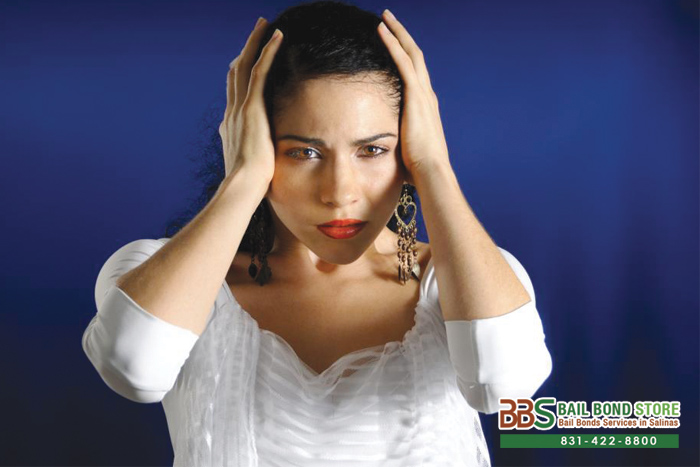 It is so easy to give good advice, but somehow it is difficult to take that same advice and apply it to our own lives. You tell a friend to not let one bad day ruin their entire life, but now you are having a bad day and cannot help but think it is going to ruin your life. You ran into legal trouble, got thrown in jail, and now your life and the future you imagined for yourself is just vanishing before your eyes.

You should not think like that. You can continue to achieve the life you imagined for yourself. Your arrest is merely an unplanned bump along the road. Your goals can still be attained; you just need to focus on taking care of the current situation first.

One of the things you need to do for yourself is bail out of jail. You or someone on your behalf, will need to contact Salinas Bail Bond Store. We can be reached online or over the phone at 831-422-8800. Talk to one of our friendly and helpful bail agents and get your FREE consultation. Do not hesitate to ask any questions you may have regarding the bail process. Ask about bail bond discounts and cheap bail bonds we offer. We are open 24 hours a day, 7 days a week, so feel free to call us anytime! We will be here for you.