What Is Bail And What Is A Bail Bond? 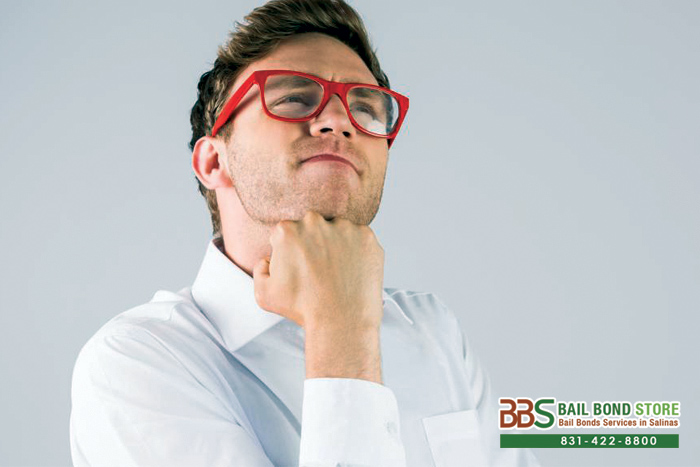 Bail is the amount of money a defendant will have to owe court in order to be released from jail. A judge will determine the amount of bail per defendant, based on the crime he or she is accused of committing, his or her criminal history, his or her ties in the community, and their financial ability to pay for bail. The full bail amount must be paid in cash, to the court, before the defendant can be freed from jail, and it can be refunded at the end of the process, if everything goes smoothly.

A bail bond is issued by a bail bond company. The defendant and anyone willing to sign on their behalf, will pay the company 10% of the full bail bond amount, called the premium. The premium is paid off with a payment plan that continues after the defendant is released from jail. This 10% is not refundable to the defendant or his or her loved ones. Posting bail with a bail bond is an alternative to cash bail.

If you need a bail bond, contact Salinas Bail Bond Store online or by phone at 831-422-8800. We are available 24/7 for all of California and have more satisfied clients than any other bail bond companies. We offer FREE consultation to everyone, so feel free to call and ask as many questions you may have about bail and bail bonds. Ask about discounts and cheap bail bonds we offer as well. One of our knowledgeable bail agents will be more than happy to answer your inquiries.