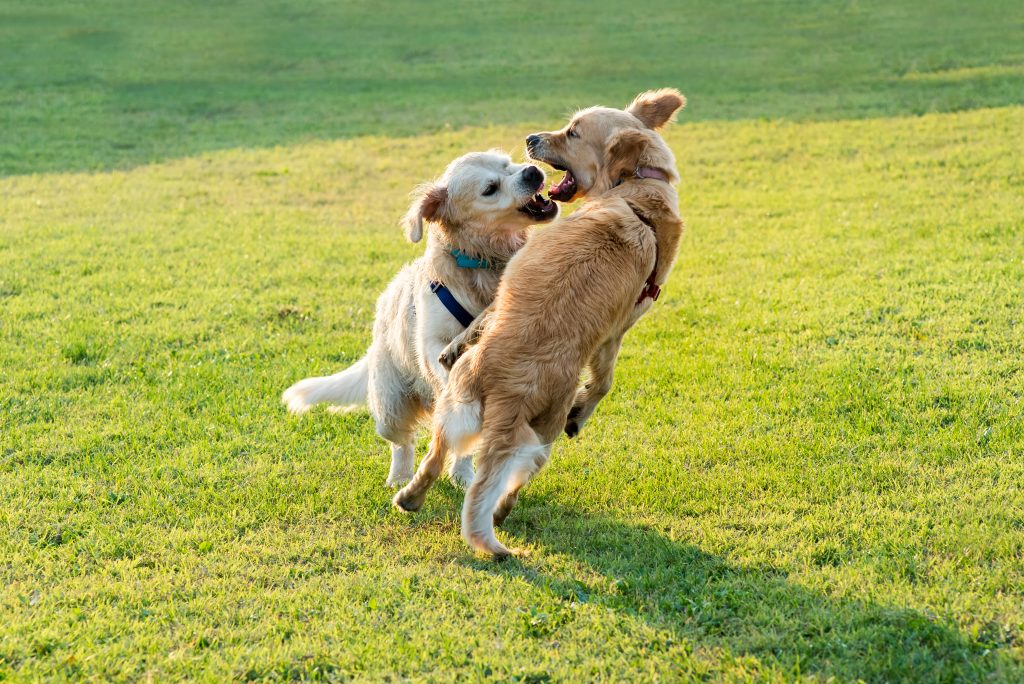 California is a strict liability state. This means that if a dog bites someone, whether or not they have a history of biting, the owner is liable for the incident. If a dog owner doesn’t want to be held responsible for a dog bite, they need to take the proper precautions to keep their dog under control.

California Civil Code (CC) 3342 makes it so that dog owners are liable for the injuries their dog caused, as long as the person didn’t provoke the dog and the person had a legal right to be in the area they were in.

People who cannot look to recover damages for a dog bite include anyone who is bitten:

In all of these instances, the person who was bitten by the dog did something that warranted them getting bitten. This means they cannot seek damages.

Anyone who is bitten but doesn’t fit into one of the above categories can seek legal compensation for the incident. If they do, the dog owner could end up paying for:

If the dog killed someone, then the owner could end up paying for a wrongful death.

After the incident, the dog will typically be quarantined for 10 days to ensure it doesn’t have any diseases such as rabies.

The dog will only be euthanized for biting someone if it has bitten two other people in the past, or if the dog was trained to fight, attack, or kill.

When Dogs Bite Other Animals

California CC 342 only applies when dogs bite people. When it comes to dogs biting other animals, things are a little different. This difference is because California views dogs, and all pets, as personal property. In this instance, when a dog bites another dog, it has damaged another person’s property.

If a person’s pet is attacked by someone else’s dog, they have to file a property damage lawsuit against the dog owner. The only way that a person can get reparations for their pet beings attacked is if:

If one of those criteria is met, then the person can recover the greater of one of the following costs:

If the attack was caused by recklessness on the dog owner’s part or was an intentional attack, then the victims can also recover:

Don’t Let Your Dog Bite Anyone

Dogs can truly be great companions, and most people love their dogs like they are members of the family. These people do everything they can to keep their dog safe, which is good. Unfortunately, some people out there don’t take the proper precautions to keep their dog contained, or in some instances, despite the owner’s best efforts, a dog gets out and causes trouble.

When a dog gets out and bites someone, the owner will be held liable for the incident. This means they could end up covering all medical bills. If the dog bites another dog, the owner is only liable if the dog has a history of being aggressive or if the owner was negligent in keeping the dog under control.

What are your thoughts on California dog bite laws? Are the consequences fair? Should pet owners be able to recover more for the attack of their beloved pet? Let us know what you think in the comments down below.