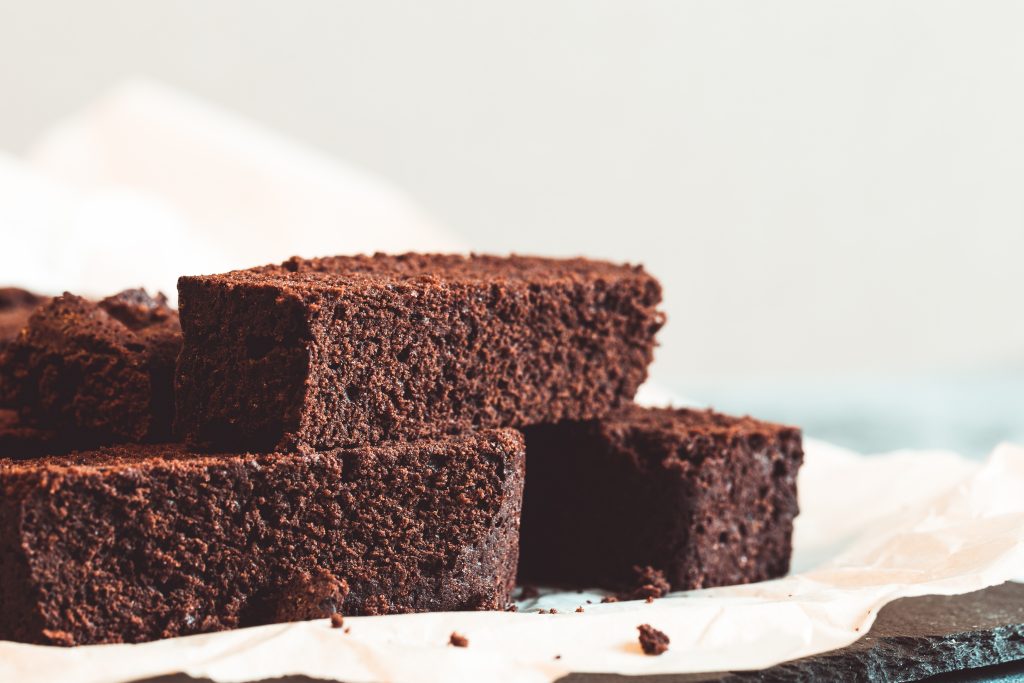 ack in 2016, Californians voted to allow the recreational use of marijuana. This created a whole new mess of laws that dictated how people could use marijuana. The laws rolled out bit by bit over the next few years. While this made things easier for lawmakers and gave them the time they needed to create these laws, this did cause some confusion.

When it comes to marijuana, a lot of people are still confused about what is and isn’t allowed in California. For instance, what are the rules regarding foods and drinks infused with cannabis? Are those allowed in California, and if so, how much can a person carry on them before getting into trouble?

Some people prefer edibles, or foods infused with cannabis, over smoking marijuana. The reason for this is often linked to people not wanting to inhale smoke, which can cause health problems. Edibles can provide the same effects as smoking marijuana but without the inherent dangers of smoking.

Edibles are legal to use and sell, provided the person has a license to do so, here in California.

Keeping Them Out of the Wrong Hands

The largest concern with edibles, as with all marijuana usage, is making sure that they stay out of the hands of minors. In California, anyone under the age of 21 is prohibited from consuming marijuana in any form.

To help that, state regulations require that all edibles packaged in such a way that the product:

All edible packaging must state that it contains cannabis, display its THC and CBD contents, as well as nutritional values.

It is also important to note that transporting marijuana, including edibles, across state lines is still illegal because marijuana is still considered a controlled substance at the federal level.

How Much Can A Person Possess?

When it comes to possession, edibles follow the same laws as other marijuana products. A person is legally allowed to have in their possession up to one ounce of marijuana, or 8 grams of concentrated cannabis. If a person has more than that one them at a time, then they can face misdemeanor charges of simple possession.

The consequences for this crime can include:

Another point to consider is that it is illegal to possess any amount of marijuana on the grounds of any K-12 school. This includes when the school is in session and any after-hours programs as well.

Be Responsible and Keep Marijuana Out of the Hands of Minors

The most important rules to remember when dealing with marijuana in California are that a person must be over 21 to smoke or ingest any form of marijuana and that there are set limits to how much a person can have on them at a time. If a person forgets these laws and breaks them, they will face some consequences.

This is especially important when it comes to edibles. Minors, especially children, may not know that there is marijuana in something and consume it without realizing the risks. This is why the packaging of edibles has to be child-resistant and can’t have anything on it that might appeal to kids.

What are your thoughts on edibles and marijuana usage here in California? Should edibles be allowed, or are they too risky because they can easily be consumed by kids? What about the consequences, are they fair or too light? Let us know what you think in the comments down below.