What Legalizing The Sale Of Marijuana Means 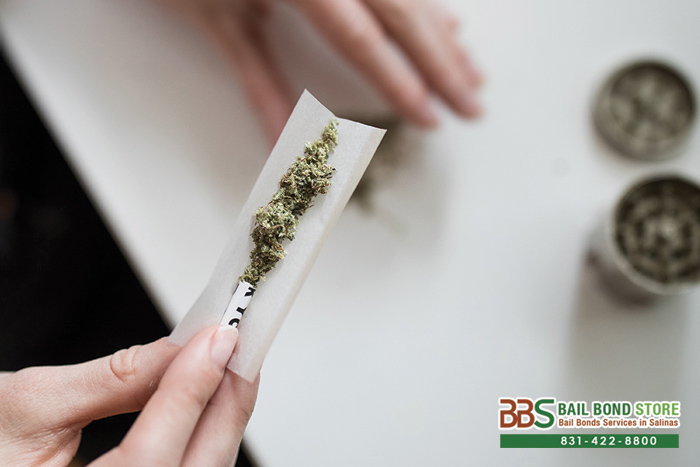 This new year brought Californians the ability to sell marijuana. This also allows folks the opportunity to purchase marijuana for recreational use. You may be under the impression that this means you can smoke whenever and wherever you want. However that’s not the case.

It’s important to remember that though it is legal in California to smoke recreationally and medically, it is still not legal nationally. That means you can still get into trouble federally and that on government property, marijuana is still very illegal.

Another area where Californians have to be cautious is when it comes to driving. Along with the legalization of sales of marijuana, another bill passed making driving while high illegal.

If you’re driving with marijuana in your car, you must have it stored in a container in your trunk according to the LA Times.

As soon as the clock hit midnight on New Year’s Eve, people began lining up to buy marijuana. However, dispensaries may face issues with their revenue. Most banks are nationally accredited and insured. Since marijuana is illegal at the federal level, banks cannot supply services to marijuana dispensaries. This leads to many dispensaries requiring cash-only transactions.

With marijuana sales and recreational use being such a new concept for this state, it will be interesting to see what other laws will be developed. The sale of marijuana means a fun time to some, but to others it’s a bit more complicated.