Save A Dog From A Hot Vehicle 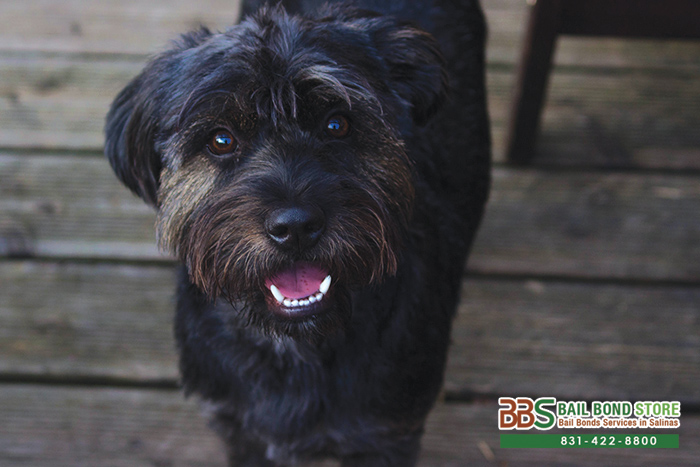 This does not mean that a person can break into a car to save a dog anytime they want. It is only forgiving under certain conditions, and the individual is only protected if they comply with certain rules.

On any given day, the temperature inside a vehicle is higher than the temperature outside. Now, think about conditions if the outside temperature was 85 degrees. If a dog is locked inside the vehicle, then a person can consider breaking in to save the dog if it is suffering. The person has to be sure that there is no other way to get the dog out and the owner is nowhere to be seen. In other words, this Good Samaritan has to be sure that they have exhausted all other methods to save the dog.

If they break into the car to save the dog, they will need to alert the cops of the incident and stay at the scene until the cops arrive so they can provide their statement. If the good samaritan does all of this, they will be protected from charges. If they neglect even one thing, especially staying after breaking into the vehicle, they may be charged.

If you are the owner and have a dog or a young child with you on a hot day, and you need to park your car to run a quick errand, it is best to bring your child with you. If the store is pet-friendly, bring your pet or at least leash him or her outside in the shade. It is illegal to leave a child who is under the age of 7 unattended in a vehicle unless they are being supervised by another who is at least 12 years old. Hot vehicles can be a deadly weapon very fast. It is a very risky to leave a pet or a young child in the vehicle without proper safety measures.