Are You Sure You Want To Post That Online? 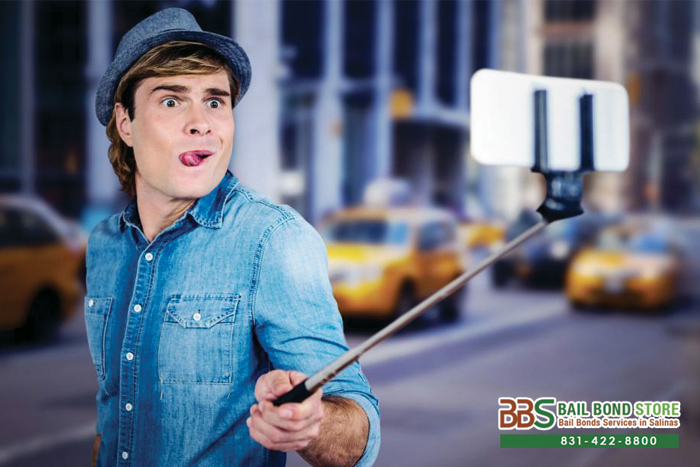 Employers are not the only people you should be worried about when you think, “I shouldn’t post that on social media.” These days, friends, family, police officers, activists groups, and even the general public need to be taken into consideration. Everyone is on social media and you never know whose hands your content can end up in.

Did you know that many law enforcement agencies now have special units that focus on delving into social media accounts, looking for evidence of criminal activity? People are too trusting and even boastful on social media. They over-share. This can end up hurting the individual and benefiting the police. Things like threats, photos with guns, and photos that are taken from a trespassing point of view can be incriminating. The police can use this to issue an arrest.

So the basic lesson here: think twice before posting on social media and really consider if it can be something to come back and hurt you in the future.

We hope you or a loved one will never need our help, but if you do, please reach out to Salinas Bail Bond Store for our bail bond services. We are available 24/7 and will get you or your loved one bailed out of jail ASAP. We can be reached online or at 831-422-8800. Consultation is FREE, so call us today and feel free to ask questions you may have regarding the bail bond process. Ask about our no down payment bail bonds and discounts we offer to see if you qualify. Our knowledgeable bail agents are always available and ready to answer you questions.

To learn more about our services, contact Salinas Bail Bond Store at 831-422-8800 or Chat With Us now. Consultation is always FREE!