When Things Do Not Go Perfectly Right 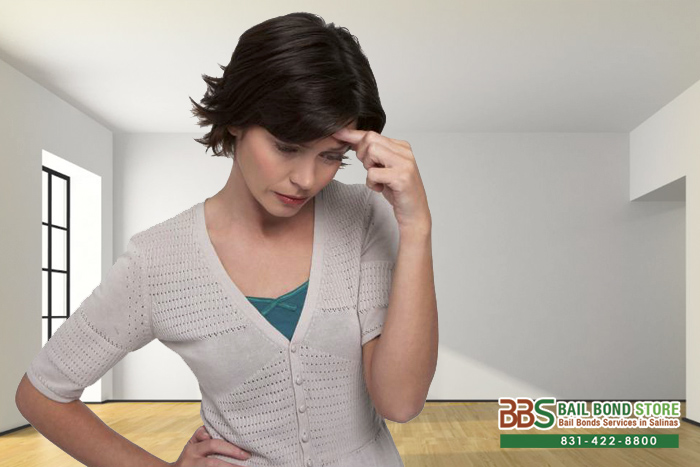 Tell yourself that 2017 will be the year that everything goes right and commit to this statement as much as possible.

Everyone knows that some things will go a little wrong every now and then, and that is okay. After all, life is not perfect.

The little wrongs are easy to fix, but the bigger ones, like getting arrested, will take a little extra time and work to get through. Nonetheless, it is not an impossible task.

Salinas Bail Bond Store provides affordable bail bonds and customized payment plans. Where cash bail requires 100% payment before jail release, bail bonds require 10% of the full bail amount and can be paid off over a period of time after your loved one is released.

Learn more about Salinas Bail Bond Store and get a FREE consultation by contacting us online or at 831-422-8800. Ask as many questions you have and one of our friendly and knowledgeable bail agents will be more than happy to answer them for you. Don’t forget to ask about cheap bail bonds and discounts we offer as well. We work around the clock, so call us no matter what time it may be. We are here to genuinely help you and we promise we won’t let you down.