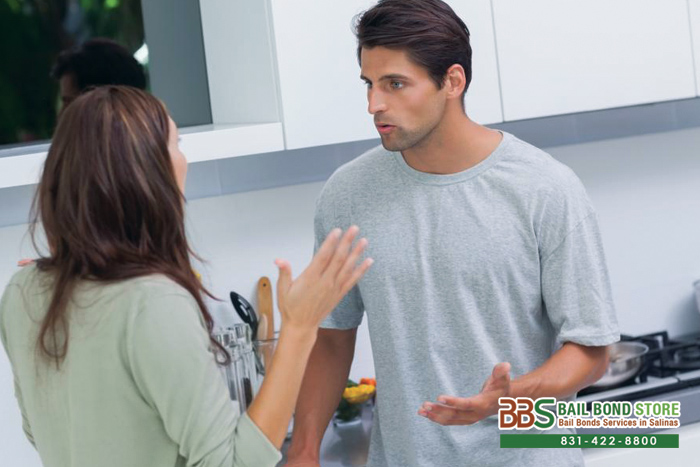 Mad, scared, worried, stressed – these are feelings that you face when you learn a loved one of yours has been arrested. Think about what your loved one is feeling and what they are going through. They have it so much worse than you. What they need most right now is for you to support them. Give them the lecture a little later, but first, focus on showing your support and helping them bail out of jail.

Help your loved one post bail by getting a bail bond. Bail bonds cost only 10% of the full bail amount and you are set up with a custom payment plan, making bail bonds so much more affordable than 100% cash bail. In addition to that, a bail agent will be guiding you through the whole process. This makes it easier to understand and they will fill you in on what to expect.

Your loved one can really use your help and support right now. They expect the anger and frustration from you and they are angry and frustrated with themselves anyway. To get through this situation, your support will help tremendously.

Salinas Bail Bond Store can help you with the bail bond process and we can be reached online and at 831-422-8800. Talk to one of our helpful bail agents for a FREE consultation. Inquire about cheap bail bonds and discounts we offer along with your other bail-related questions. They will be more than willing to answer you questions. Call us anytime, we are always available and ready to help you 24/7.