So What If You Have A Criminal Record? 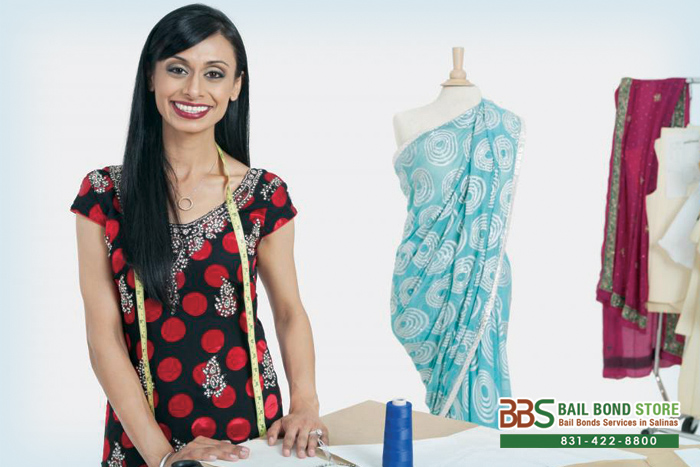 Though it may be a little weight to carry, your criminal record will not ruin your life. Have you ever considered that someone you know, whether your neighbor, coworker, or your child’s friend’s parent, has a criminal record? This is very possible and you could never tell because they have a family, they have a home, they have a job. They dealt with that dark period in their life, left it in the past, and moved on.

If you or someone you know is arrested, try and keep positive thoughts in mind. We won’t lie, it is a challenge to deal with, but soon enough it will all be in the past. Though you or your loved one will then have a criminal record, you can still accomplish life goals.

If you ever need a bail bond to bail out of jail, please contact Salinas Bail Bond Store online or by calling 831-422-8800. Get your FREE consultation by speaking with one of our friendly bail agents and ask any questions you may have regarding posting bail. Don’t forget to ask about our zero down bail bonds and discounts we offer. We are open and ready to assist you 24/7, so call us anytime! We are here for you.