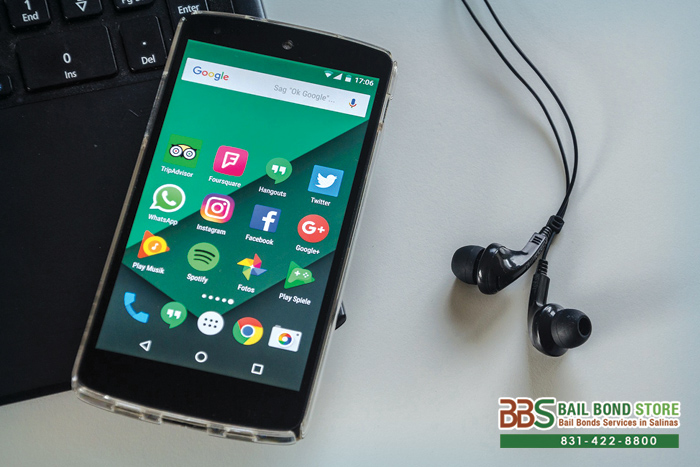 Social media is our best friend, but little do we realize that it can be our worst enemy too. We share photos and exchange words with social media multiple times a day. These keep our memories forever, but social media can sometimes turn on us and stab us in the back. Sometimes, social media can get us into trouble with the police.

At some point, we may have posted the wrong photo, or said the wrong thing that got our followers, and then strangers, and then eventually the police, questioning our motives. Something was wrong, and now we are dealing with an arrest and the police.

Contact Salinas Bail Bond Store either online or by calling 831-422-8800. Consultation with us is always FREE, so talk to one of our friendly bail agents and ask as many bail-related questions you need answered. Ask about bail bond discounts and cheap bail bonds we offer to see if you qualify. They will be more than glad to assist you. Call us anytime, we are open 24/7 (including holidays) for your convenience.