A Priceless Gift This Holiday Season 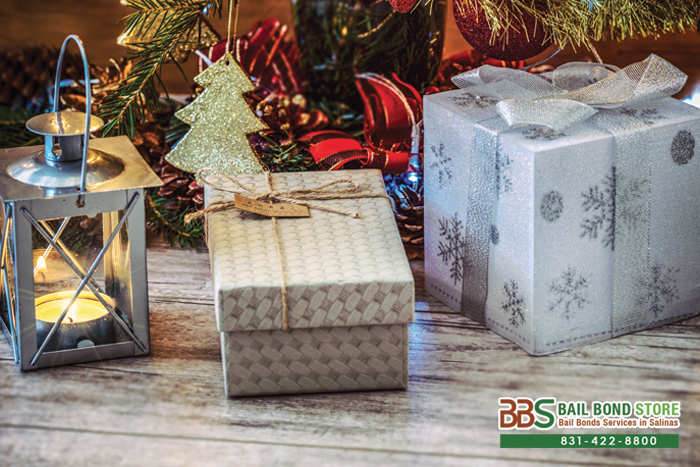 One of the greatest gifts a person might ever give to another is the gift of freedom. With the holidays here, it is appropriate timing. Give a loved one their freedom back. They will not expect it, and they will not ask for anything more. They will cherish this forever. Their freedom can be a little expensive, but in the end, it is priceless.

We are talking about paying for a loved one’s bail so they can be freed from jail.

Cash bail can be tens or hundreds of thousands. Bail is an incentive for defendants to show up in court and if all goes well, this cash bail can be refunded. Most people cannot meet these demands easily, so they go the bail bond route. A bail bond costs only 10% of the cash bail, and it is paid off on a customized payment plan. While this 10% is not refundable, the cheaper price and flexible payment schedule is much more appealing to the majority of people who are in need of a bail bond.

Learn more about the bail bond services of California’s trusted bail bond company, Salinas Bail Bond Store. Speak with a bail agent online or at 831-422-8800 to figure out how you can give your gift to your loved one. Ask about our no down payment bail bonds and discounts we offer to see if you qualify. We are open 24/7, including holidays, so feel free to call us anytime!