Superhero Parents Save The Day Once Again 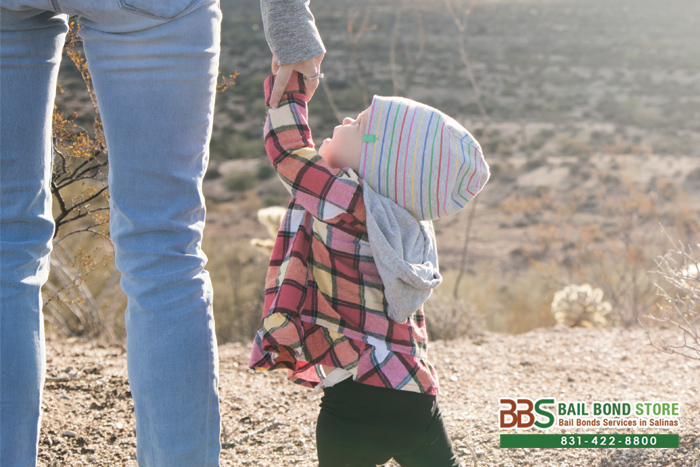 Parents are forgiving, and their instinct is to always protect their young, even if their young are not really young anymore. They may have been extremely angry with you in the past, or you have seen them so upset that it makes you want to not tell them. However, deep down, they will never hate you or give up on you. They will forgive, protect, and support you. You should never deliberately avoid confiding in them when you are in real trouble.

If you are in real trouble, then you want to let them know because they are your parents and they can do anything. They are pros at life, and making sure things go right. Prep yourself for some anger and disappointment, but also prep yourself for their superhero abilities at rectifying the day. They will get you bailed out of jail with a bail bond from Salinas Bail Bond Store in no time.

No matter how old you are, you can always approach your parents with complete honesty. Do not be ashamed to admit you messed up and need their help. They are going to help you, and so will Salinas Bail Bond Store. Contact us online or at 831-422-8800 to learn more about bail bonds. Consultation is FREE, so talk to one of our friendly bail agents and ask them about zero down bail bonds and discounts we offer along with your other inquiries. We are open 24/7, so we are always available to assist you.