Your Loved One May Not Be Thinking Straight, So You Need To 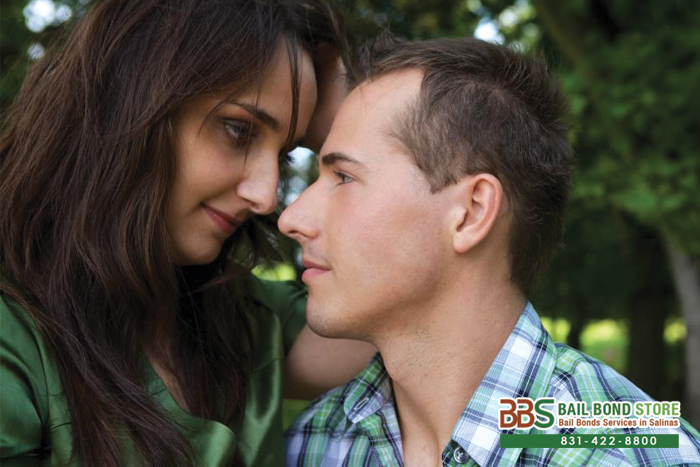 Even if your loved one is so befallen with guilt about the crime he or she has just been arrested for, to the point where he or she does not want to pay for bail, you, as their supportive loved one, should not let them sit there in jail for what will seem like forever. They may tell you not to help them bail out of jail, they may feel guilty for having you spend this money on them. But do not let it be their decision (they are not thinking straight). It should be yours, to help them bail out of jail.

And you do not have to pay the 100% cash bail. You can definitely go the more flexible and affordable route of bail bonds, where you will end up paying only 10% of the cash bail, and over a longer period of time.

At some level, your loved one will be glad you did not listen to him or her and helped them bail out of jail. They are just being hard on themselves; you need to show them that they need to keep their heads and hopes held up.

Get a bail bond as soon as you know you need one for a loved one; contact Salinas Bail Bond Store online or by phone at 831-422-8800. Consultation with one of our helpful bail agents is FREE, so speak to one today and do not forget to ask about cheap bail bonds and discounts we offer. We cover all of California and we are always ready to serve you 24/7. Call us today!